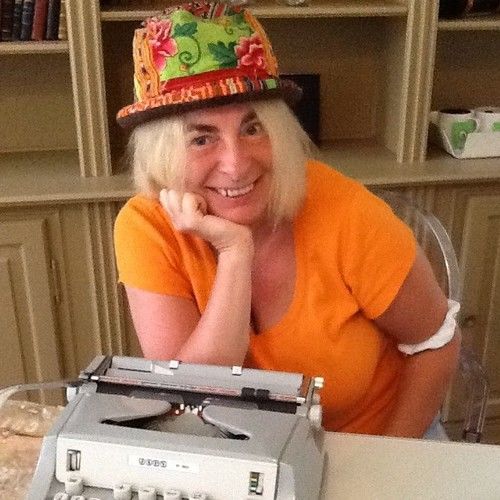 I BEGAN this journey as a Theatrical Performer, after achieving all Guildhall exams with distinction and LAMDA acting medals. After some particularly heavy touring programmes, I opted for a more secure lifestyle and a chunk of my life was being a PA in Scandinavia oil and gas, so I kinda fell off the Arts Radar a while.

The last four years my craving to be part of visual arts crept back. My brain caught fire with the passion to direct, to be the catalyst betwixt script and actor to give birth to the character. This time around, for being behind the camera, as opposed to being in front. I started with Sundance workshops, and after that London Film School and London Film Academy. I also did some practice in Oslo and Malaga. I have three shorts produced that I wrote and directed and working on a feature now, with a Pro crew. I am a new director, so the pro stuff is obviously not regular, rest of the time I do student/experimental/arthouse l film. I enjoy learning to make my own films, which is why I continuously do "hands on" study. I juxtapose my directing skills, with learning how to use a technical tool in film making.

My favourite periodical is HUCK magazine, because it's not only about Indie Art, but "Indie" everything in life. It bursts with stories about real life Independent minds, not obeying the puerile norms that media and other sources cram down our throats, and leading their lives their way. My favourite motto is Espiritu Libre, Free Spirit. Art should be freely available to all, not just to a select few within closed shop institutions. 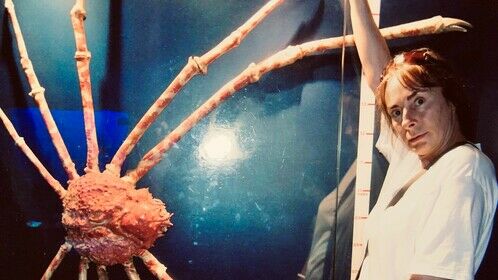 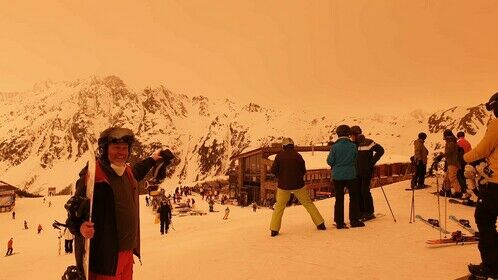 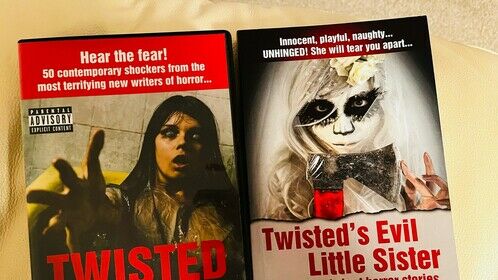 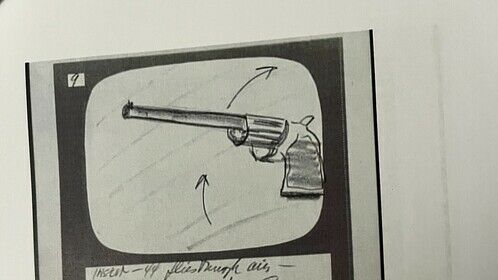 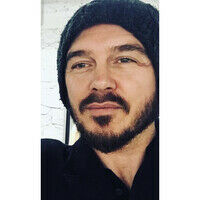 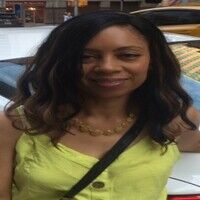