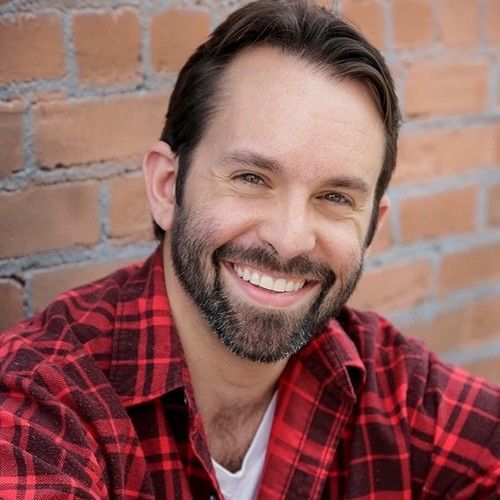 Jeff is an Actor and Voice Over Artist who is known for his versatility, hard work and impersonations, including such celebrities as Jim Carrey, Robin Williams, Eddie Izzard, Patrick Stewart and Christopher Walken, just to name a few. Jeff studied live performance at Millikin University in Decatur, IL. He has starred in many musical productions including "The Producers" (Spring, 2015), "The Full Monty" (Summer, 2015), "The Rocky Horror Show" (Fall, 2017), and "Young Frankenstein: The Musical" (Fall, 2018). He also has lent his voice talents to the plant, Audrey II, in "Little Shop of Horrors". He has been featured in such Indy films as "3 Tickets to Paradise" (2013) and "Dinner With God" (2016) where he really did "play God". He's also co-stars in the web series "Idaho Boys" as the middle brother, Darren.
Some of Jeff's VO projects include "Bristly: The Toothbrush for Dogs" where he played the voice of Max the pit-bull; The Heretic in the student short film "Pharaoh" for the School of Visual Arts, which is available to view on YouTube; and for BackStab Game Studio and BoomBit Games, he gave life to 20 male characters in the game "Tiny Gladiators 2" for your tablet and/or mobile device (Google Play; Apple Store).
What's next on the agenda? Only time will tell. Perhaps Jeff's next project will be yours. 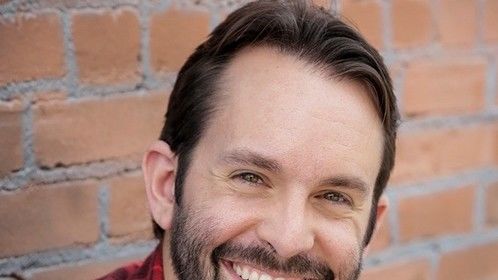 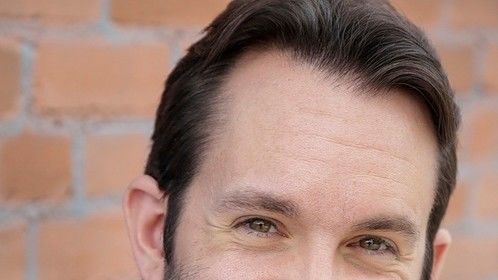 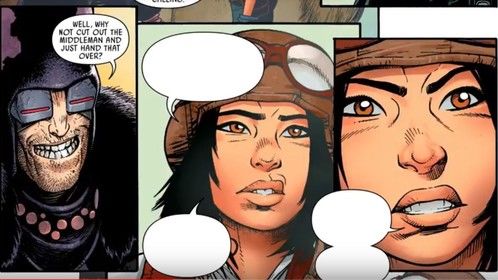 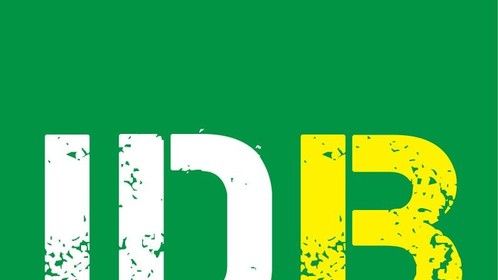