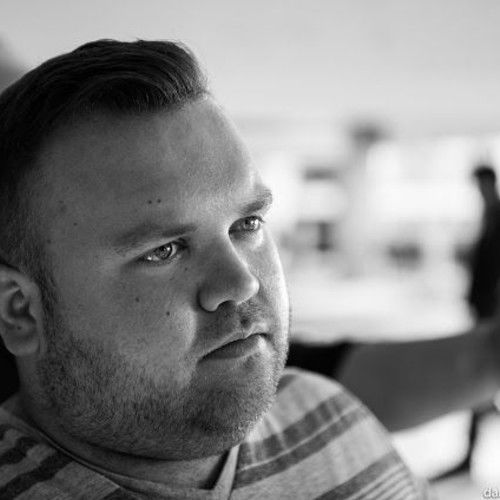 Will is an Arizona born Screenwriter and Director. He has had several short films produced through The Film School at Scottsdale Community College, including Striking Eyes, Helsing, The Woman of the Mountain, and Dirt (which was his first directorial effort). This past summer he worked with local Arizona funk rock group Sunset Voodoo on the music video for their new EP "Summer Haze". He is currently in post-production on the web series he wrote and directed "Desperado Noir", due to premier on YouTube later this year. 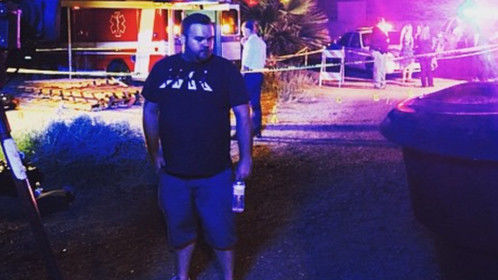 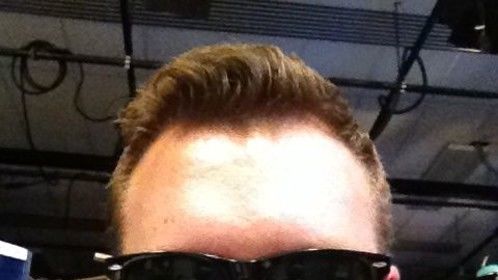 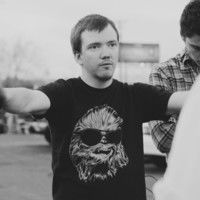 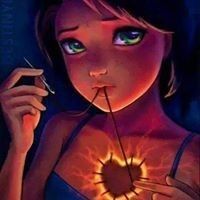 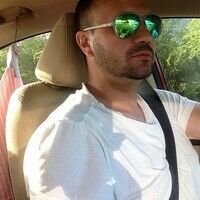