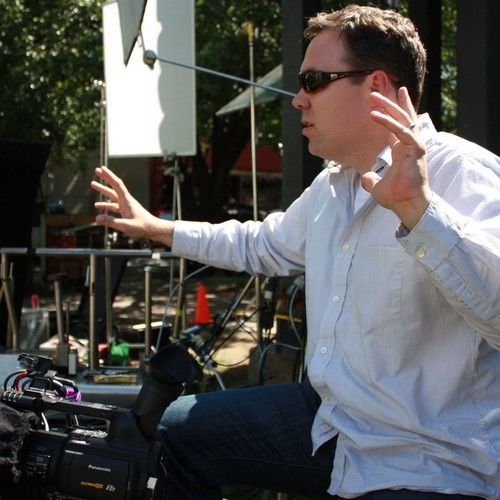 Neil Alford Bio:
Neil Alford has written, produced, directed and created more than
1,600 hours of broadcast television for some of the most respected
global media companies. Included are Fox, A&E, Biography, CNN,
CNNI, BloombergTV, Sky, Warner Bros., NBC, CNBC, and PBS. Alford
has traveled around the world producing for some of the largest
companies and organizations such as HP, eBay, Yahoo, Microsoft,
Visa, American Express, Jet Blue, and DreamWorks. Some of the
many accolades Alford and his production teams have received are
14 Telly Awards, The Clarion Award, The Communicator Award, The
Best in Show PRSA Compass Award and, the Georgia State Bar
“Silver Gavel Award”. Alford has also been recognized for
outstanding producing by The National Academy of Television Arts
and Sciences for CNN's coverage of 9/11.
Known for his unique story telling ability and strong direction in the
field, Neil is able to wear many hats while guiding his production
teams with creativity and efficiency making any project come to
life. Neil specializes in creating, television series/shows for
networks as well as implementing brand and marketing video
strategies for some of the most respected global companies.