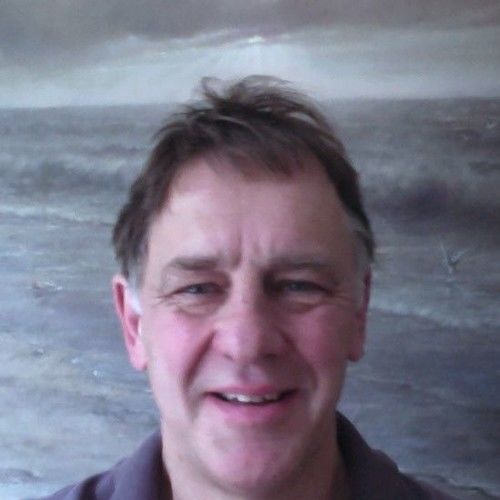 Bio. An introduction.
I found in a cardboard box in my late mother's attic a libretto of a World War 1 25 minute show for the troops written by my paternal grandfather. He also left the popular songs of the day in brackets for each song. In addition he was a conjuror who once co-performed with a colleague at The Magic Circle before World War 1. 6 weeks after the show was performed for the troops he won a military cross as a doctor .He never told the family why but I was able to find out almost 100 years later from the inscription on the back of the medal. I know it is meant to be a bio but this was the start of the breadcrumb tale. His buddy a much greater magician won the D.F.C. as a pilot.
I have to follow Umberto Eco and Blake Snyder and tell a story worthy of the two. The good hero and the bad hero 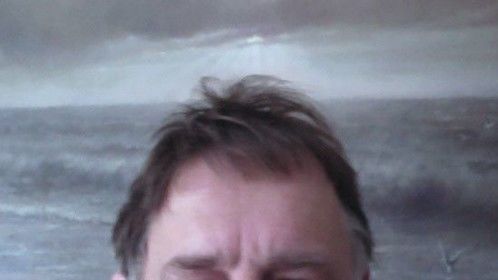