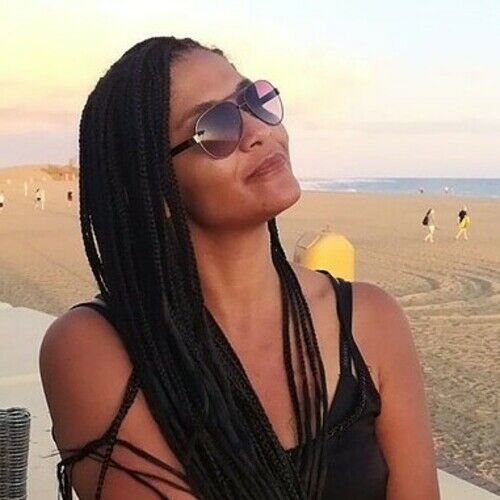 Nici is a producer, director, and writer at WORLDCOLOSTUDIO, a film production company she founded in 2008. Her film career started in Australia and has since taken her across the globe working on independent film productions including TV series, award-winning Music Videos, Feature Films as well as documentaries, and film festivals. Nici returned to Germany, her country of birth in 2011 with her children after living in Australia for 29 years. She recently worked as a casting producer for clients like salt & lime media {Los Angeles} and Facebook.
She is the executive chairman on digital diva deluxe/ the network, an international nonprofit organization of female entrepreneurs and she is a philanthropist who’s focus lies in rural North Africa with women and their families. 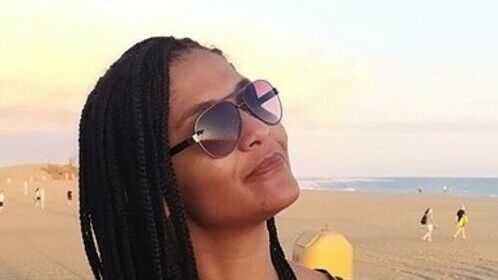 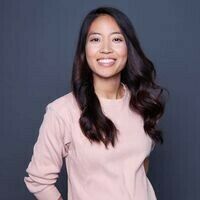