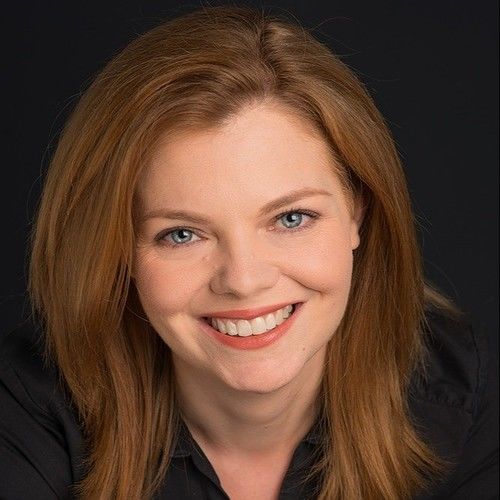 Stevie is an actor, writer, and producer based in Vancouver, Canada. As one half of Butter Tarts Productions, she co-wrote, co-produced, and starred in the web series Honestly Charlotte, based on the multiple-award-winning short film of the same name. Her performance as Charlotte Chandler has garnered her multiple award nominations, including a win for Actress in a Leading Role at the Big Bang International Short Film Festival in 2017.
Stevie is a proud member of UBCP/ACTRA whose television credits include the Hallmark film A Valentine's Match, roles on series including Somewhere Between and Supernatural, voices on the animated series Kolakucoa, and a number of web series and short and industrial film projects. Stevie also has a long history of independent theatre, where she has worked not only as an actor, but as an assistant director, producer and stage manager. 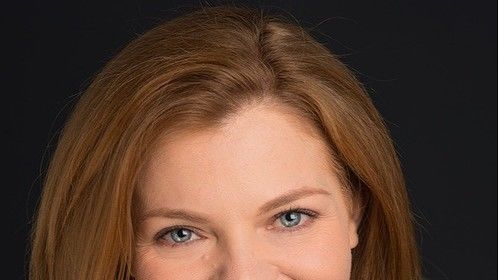 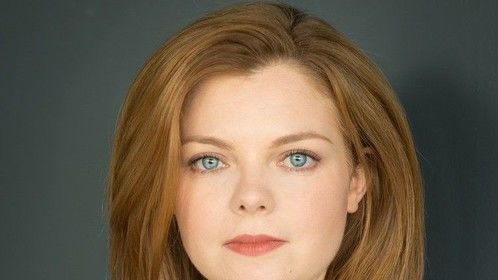 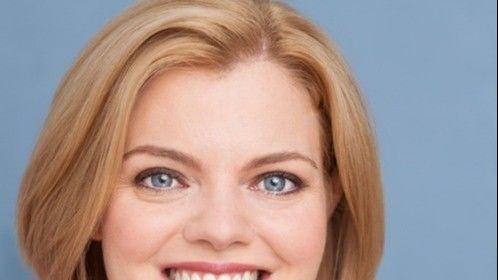 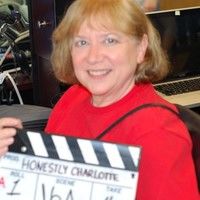 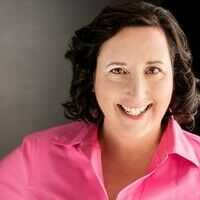