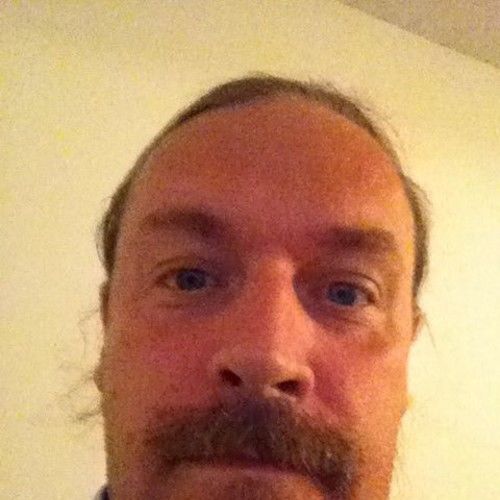 I have directed two feature length films both are in post-production.
I have written two screenplays, in process of finishing a third which I want to sell. I have worked with filmmakers and their screenplays in a consultative manner. I have been a cast extra and had small roles in independent productions. My future plans include starting a film production company that would fund and release low-budget films. I am fairly new to the industry but I feel my commitment and creative passion will guide me well.

Unique traits: I am a former psychologist who uses a lot of my experiences in my creative work. Being a fan of horror, exploitation, avante-garde, and experimental, I would like to merge all these genres to form something new and exciting .