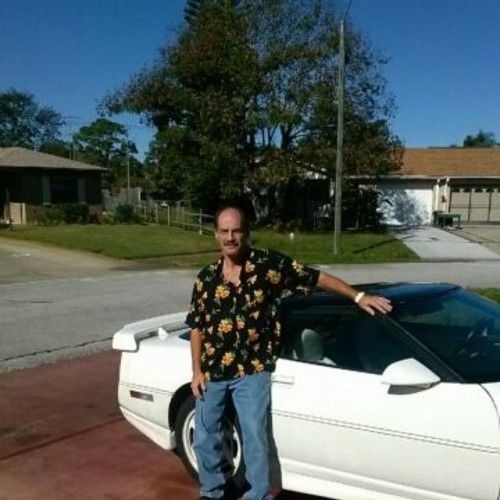 I have been in the movie industry for many years behind the scenes raising millions for different film projects. I Am the top 5% viewed in over 200 million people on LinkedIn and this is a great honor. I have been a producer on a few films to date including Love is the Drug with Darrell Hanna. Dark Honeymoon, Dorothy Of OZ And other films. I have written a few feature film projects and TV Show concepts. I Am the Executive Producer on a feature film called " TEXT ME " The first Horror / Thriller in history to be honored with endorsements for saving lives. I Wrote the concept for this feature film. Also I am the Executive Producer on the TV Show concept called Crime Scene Reality TV, I Wrote the concept for this show. It is my belief that being in the entertainment industry is hard enough without helping others and I only surround myself with people who have a good heart and soul and understand that we all should help each other with our projects. IF You are not this type person please do not ask me to connect. Helping others help us also. Find me on Facebook and LinkedIn. 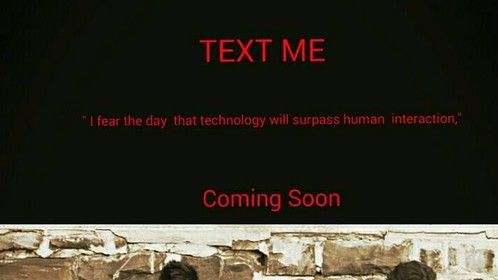 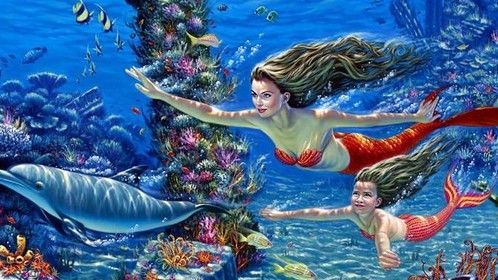 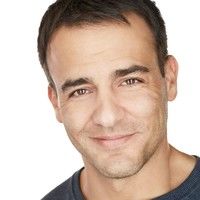 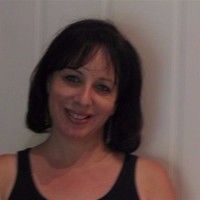