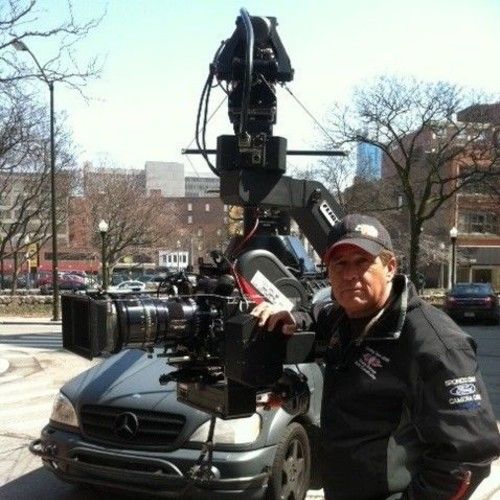 Director, Producer, Stunt Performer and Other

DGA, SAG, AFTRA, AEA, 399 Hollywood Teamster
I am a industry professional with thirty one years as first a SAG stunt performer and later becoming a DGA 2nd Unit Director/SAG Stunt Coordinator. I bring much to the table as far as talent base of stunt performers, owning stunt, safety equipment, Camera Insert Vehicle’s and fabrication. Making any stunt / action sequence or mechanical gag happen is only limited by your imagination and/or budget.

Bringing detailed budgets that are exact and cost efficient to your project. They are filled with suggestions, safety concerns, equipment and fabrication cost's. They are at DGA/SAG/AFTRA daily and/or weekly scales for the daily DGA/SAG player and the Stunt Coordinator and/or 2nd Unit Director.

The philosophy to fill the directors idea of how the stunt should look, as it is a team effort and the director is telling the story. A low key, safety first, helpful attitude is best, knowing the line between safety and spectacle. I also produce a thirteen-page operations manual that answer's questions that some Entertainment Insurance Agents, FAA, ATF and local & state fire officials don't know to ask. I help educate the crew as to what to look for, escape routes and safety concerns. Becoming the safety valve for the entire crew.

I know the difference between a television, and a feature film stunt. I also work well with actors who prefer to perform some of there own stunts. I also know when to let the double work. The stars feel comfortable with me, as I am actor friendly.

I also understand how to collaborate with the director as to where to place cameras for the best vantage point of an action shot. The most important thing is safety; everything else is a plus. I understand that the stunt team members I hire reflect on me as a Director/Coordinator. I only hire stunt performers with crew in mind, and a warm helpful attitude. I work in Orlando, Miami, North Carolina, Dallas, Houston, Austin and Los Angeles. I will go where the work is. Have also worked and have resources overseas in France, Italy, Germany, Japan and more. You will not find anyone with more passion for the job than I. If you can count them all on one hand-Count me in.

THANK YOU
Grady A. Bishop 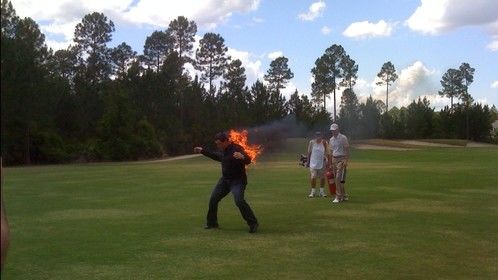 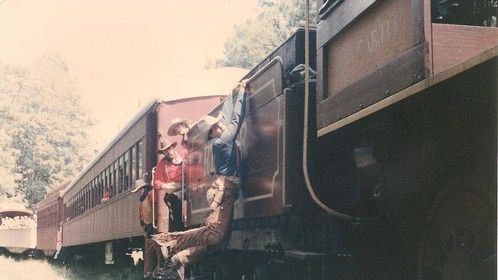 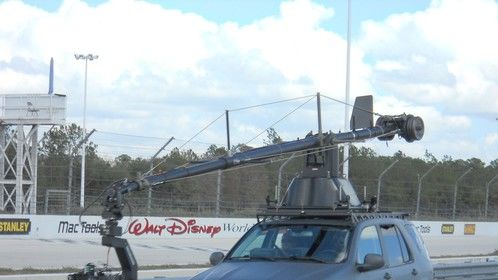 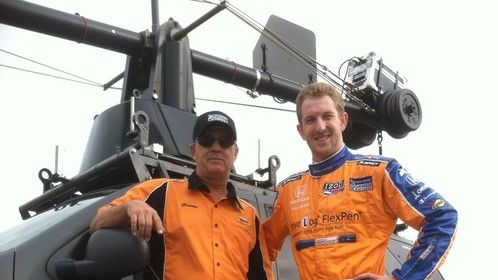