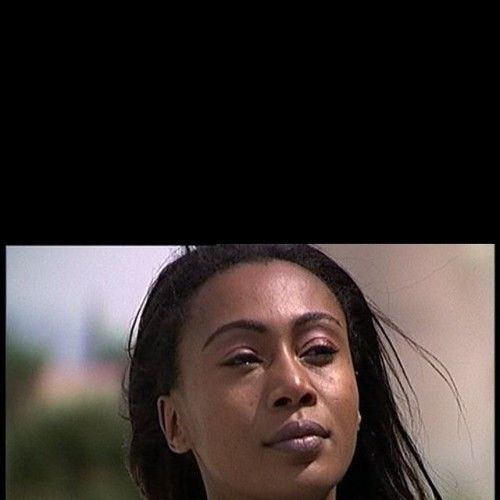 Lydia Darly, was born and raised in the suburbs of Paris (France) called '' banlieues''. She is originally from Guadeloupe. She was first discovered as an actress at Age 17 when she was invited to audition for Mathieu Kassovitz film Cafe au Lait thus began her journey and passion for theater and films. She was part of several experimental and avant-garde theater companies in Paris as a teenager, before her journey as aspiring actress and model took her to Rome, where she continued her passion for acting. She was featured in The Exorcist the beginning and acted in several TV series in Rome. Lydia love of American Cinema and desire to develop and perfect her craft took her to New York City. She studied at the Lee Strasberg,TVI actors studio, and with acting coach and director Jordan Bayne fostering a working/Mentor relationship with her. Lydia was Jordan's assistant on the film,The Sea Is All I Know, featuring Academy Award Winner, Melissa Leo. Lydia is the writer, producer and lead Actress of the short Film, Scratch. For her performance she won the Best Actress Award at the 2012 CinemAvennire Film festival. 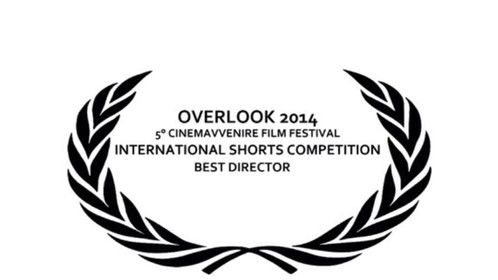 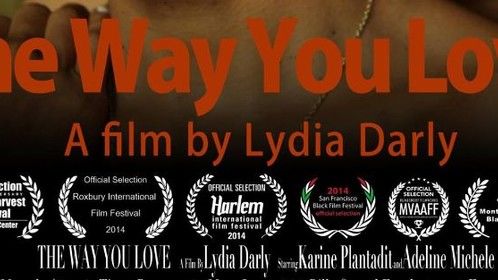 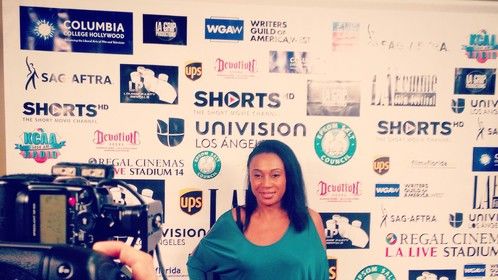 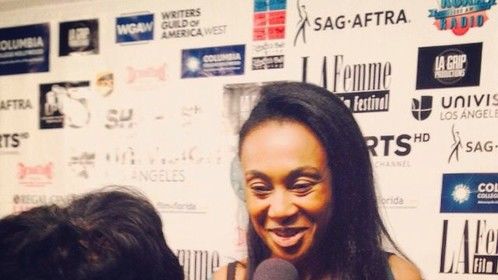 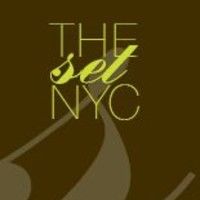 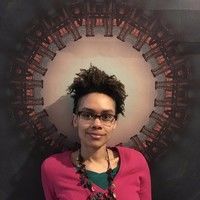