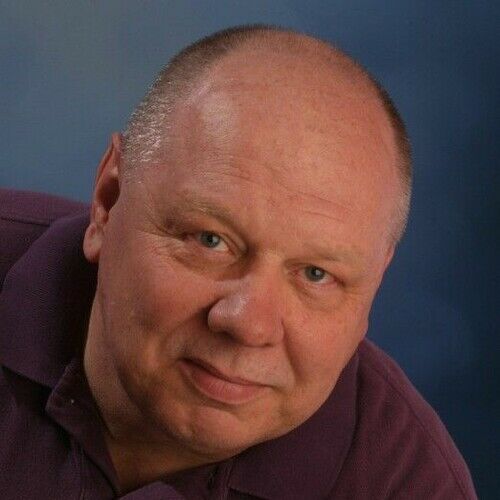 As an IMDB accredited actor, I have appeared on stage as well as on the big AND little screen.

I created Frugal Production because a couple of film makers took my scripts and turned them into something other than what I wrote. Because of this, when I write and / or direct other's projects, I keep as close to their concepts as humanly possible. 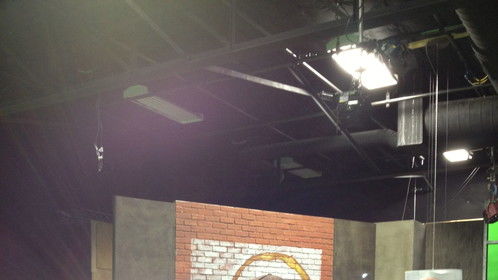 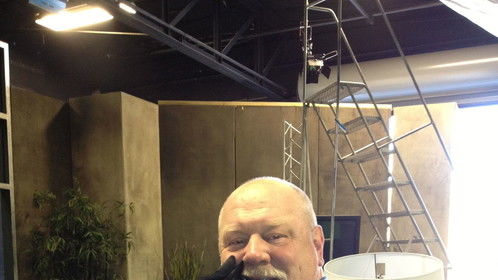 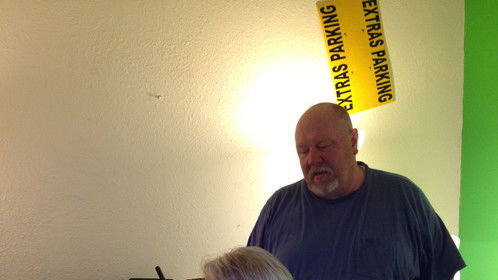 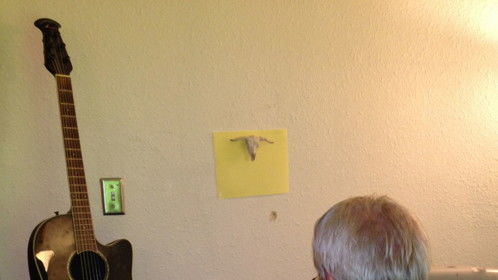 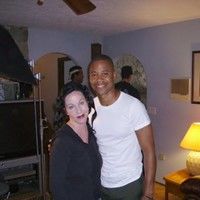