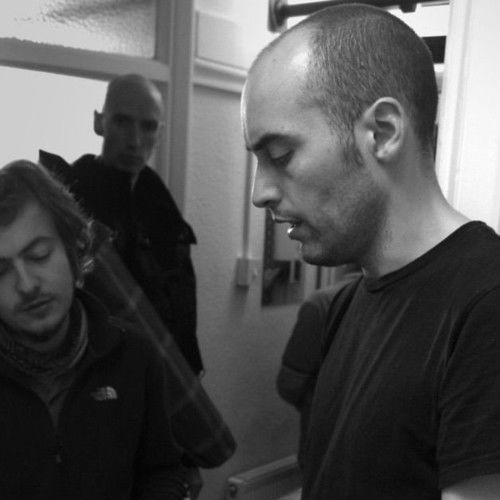 Writer/Director based in London, UK.

Graduated from the design / advertising industries into film. After a handful of shorts, I worked with producer Miriam Rodriguez to make my first feature — a comedy-drama entitled 'Selective Listening' (2015).

I currently have a handful of original feature scripts that I am working to get into production, from a variety of genres — horror, comedy, comedy-drama and a martial arts action thriller.

Unique traits: Pay me and you'll find out... 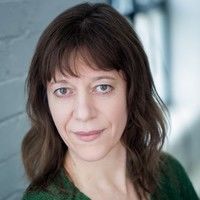