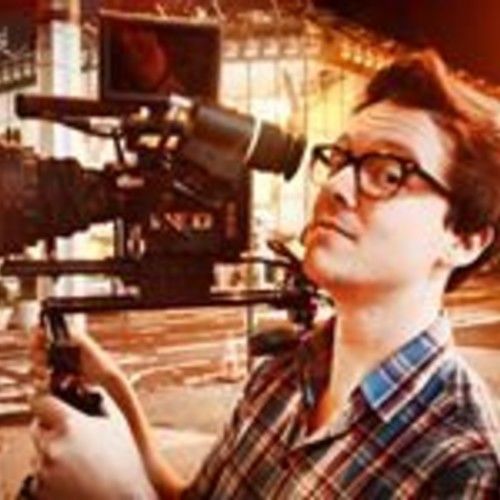 Charlie is a writer/director/producer based in Brooklyn, NY. His production credits include Law & Order, Smash, The Leftovers, Gotham, and The Knick. He co-wrote and story edited the first season of the groundbreaking webseries Whatever This Is (voted Indiewire's Best Web Drama of 2013, one of Kickstarter's Most Funded Film & Video campaigns, garnering acclaim from critics at The New Yorker, The Huffington Post, MTV, The Boston Globe, Flavorwire, Towleroad, , and Spindle Magazine, and earning a panel at The Paley Center: Made in NY series), produced ASME-nominated The Snob's Dictionary for Vanity Fair Online and Judging Jewell, part of the ESPN 30-for-30 Short Film Series, and wrote, directed, and produced the upcoming sci-fi series Peacekeepers, nominated for Indiewire's Project of the Year and a finalist for Best Web Show of the Year at a Shorty Awards. 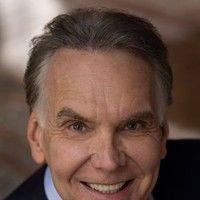