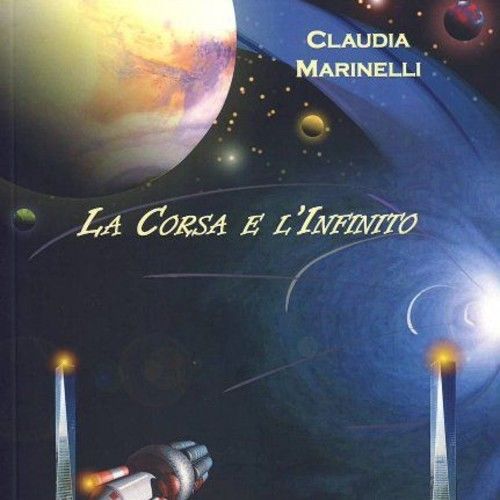 My love for books, theatre, and movies naturally lead me to write fiction and drama first, turning to screenwriting in 2011. I discovered that screenwriting is the best way to express myself, I just love it!
This is my CV


RECENT ACTIVITIES IN THE MOVIE BUSINESS

- My screenplay “The Italian Vacation” arrived semi-finalist at “New York City Metropolitan Screenwriting Contest”, and at “Rome Independent Prisma Awards”, for more information please read the FB page: It is looking for a producer

- My screenplay “Dove metto Irma?” (Where Will Irma Go? – translated into English) arrived semi-finalist at “Rome Independent Prisma Awards” in July 2018, and was selected at “MedFF” (Siracusa – Italy) in August 2018. It is looking for a producer.

- The short feature “Un amato funerale” (A Beloved Funeral) that I wrote with director Luca Murri, was shot in Nicosia (Italy) in 2013, and released in 2014. Direction: Luca Murri, DOP Daniele Ciprì, actors: Milena Vukotic, Giorgio Colangeli, Luca Murri and Carola Clavarino.
The short was selected in many Italian festivals and won “Best Short” at the “G
Awards” in Naples in 2014.
?v=TKP7AtqHWDg
- I wrote with Director Luca Murri the following shorts: “Vorrei essere…” (I would like to be…) and “Il fondo” (The Money Assignment).
- I wrote the following screenplays: “La vacanza americana” (The American Vacation- short feature) - “Normale Amministrazione” (Normal Administration) and “Funerale con gatto” (A Funeral with a Cat).
-
- I wrote the sci-fi screenplay “Chasing White Infinity”, the adaptation of my Italian sci-fi novel “La corsa e l’infinito” (The Race and Infinity). The screenplay is looking for a producer. It won a table reading:
-

Many awards and publications. The complete list will be given upon request.

SCREENPLAY TRANSLATIONS – SCREENPLAY READER – Since 2013
Many translations from Italian into English and French among them the screenplay
- “Un cancello tra i prati” by Carlo La Chimia (winner of the RIFF competition),
- “Personal Glory” by Guido Rovatti (third place winner )
- Translation from Italian into English of “Out of the Comfort Zone” (temporary title) by Lorenzo Guarnieri – in pre-production.
The detailed list of translations will be provided upon request.

TECHING JOBS
I am currently a teacher at the Italian High School. 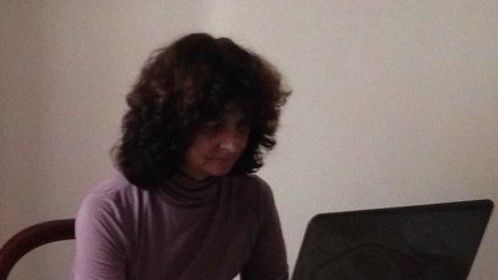 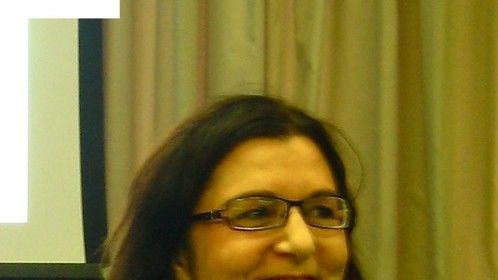