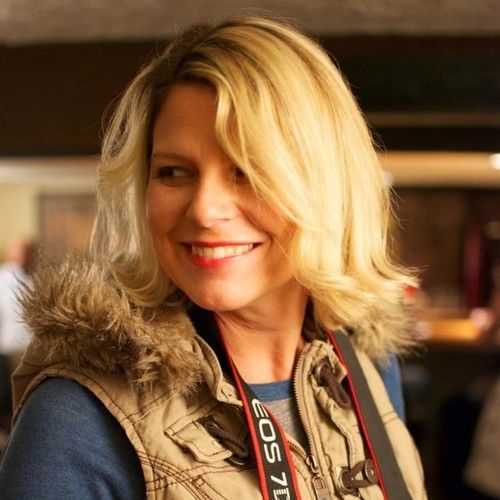 Started my professional career in Chicago at a boutique production company making children's films. We move the company to Portland, Oregon where I became involved in advertising and commercial film production, when an amazing opportunity crossed my path to make a film about a Holocaust hero, the Angel of Bergen Belsen. I followed that up with directing another documentary for A&E Television, then on to writing, producing and directing several narrative feature films in Hollywood. I currently split my time between my home state of Michigan and Los Angeles, California.

Unique traits: Made the first digital film to air on A&E Television and the First High Definition Feature even in Hollywood, entitled, "ivansxtc" which was nominated for FOUR INDEPENDENT SPIRIT AWARDS! 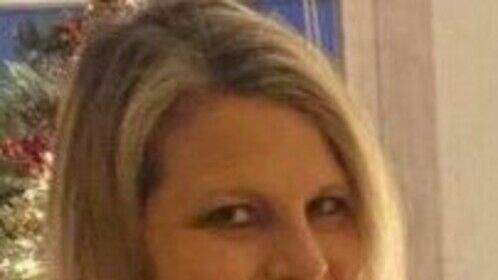 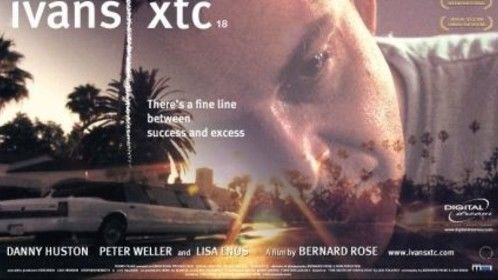 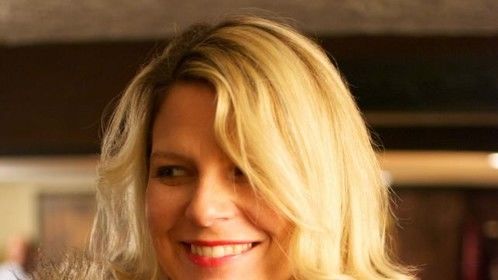