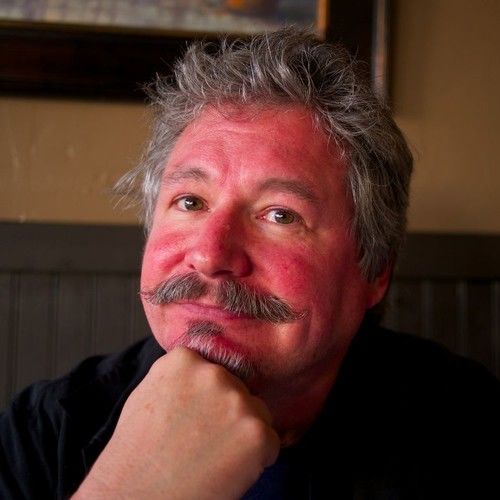 CB currently runs the office for Mr. X LA after producing the VFX for season 3 of The Strain for the company. Canadian born, he worked at the Shaw and Stratford Festivals as a stage manager and assistant director to acclaimed director Derek Goldby. CB then worked in Toronto, at Canadian Stage and Theater Passe Muraille, as a stage manager and assistant director, working on new Canadian plays. In 1985, he made a career shift, to work in film as an assistant to John Schlesinger on The Believers. In 1988 creators Mark Frost and David Lynch recruited him to work on the critically acclaimed series Twin Peaks. CB went on to the pioneering visual effects company Boss Film Studios as a visual effects producer for the features Outbreak, Waterworld, Turbulence, and Airforce One. He then served as the visual effects supervisor and second unit director for Wing Commander. Next he joined Sassoon Film Design, where he supervised Life is A House, Dark Blue, David Mamet’s film Spartan and Irwin Winkler’s De Lovely and Lars and the real Girl. He started 3DCG, a 3D Stereo consulting group in 2013 with David Stump and completed projects for Walden Media and Relativity Meadia. He co-founded 49th Parallel Theatre with Sara Botsford in 2006 and produced and directed several award winning plays over the course of 8 years. In 2016 he and Sara produced and co-directed 10 episodes of the award winning web-series Those Damn Canadians. 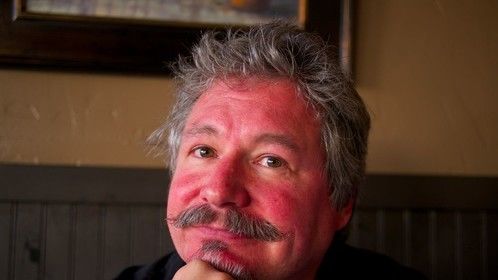 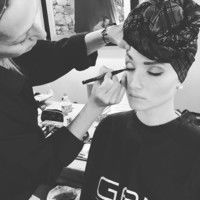