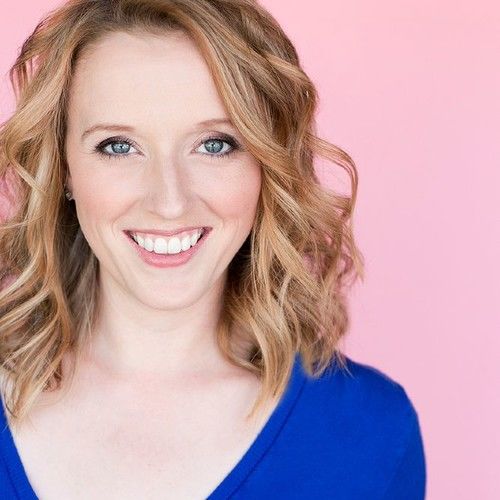 Mary Beth Eversole, is an actress, voiceover artist and musician.
She has performed on theater stages as an actress since she was very young and more recently in film and television. Currently she is represented by Mogan Entertainment Agency in Los Angeles for theatrical, Commercial Talent Agency in Los Angeles for commercial and voiceover, and Big Fish Agency in Denver for film, commercial, print and voice over. Recent projects include an award winning short film addressing the realities of bulllying called “Morning Announcements” directed by Brad Etter, the commercials “Yes to Movement” for the Yes to Carrots beauty line campaign produced by One Lens Media, and “” directed by Barry Shurchin. Recent roles include a starring role, Karen, on the independent feature film “A Glimps of the Soul” directed by Arnon Shorr, Vicky in the short film “Dollars of Love” directed by Cristina Piemonte-Semedo and Gianinni Moreira, and the Musical Theater Teacher in the HUB network’s “Parents Just Don’t Understand” hosted by Joey Fatone. Mary Beth has been seen in several short film leads such as Amanda in “Over? Over!”, Mrs. Lee in “The Way”, Jennifer in "The Treehouse", the Mother in "Homeless", Natasha in "No Soliciting", and Amy in "All's Well" a comedic webisode. Ms. Eversole is a contracted voice over talent for Clear Channel Radio Network and has voiced over 100 commercials in 6 different states. She also works in animated films, games, audiobooks and industrial voiceover.
Ms. Eversole currently studies at the Aaron Speiser acting studio under the tutelidge of Aaron Speiser. She studied improv at the Masters Level at Mocksides Studios in Denver and just finished the first level of improv at The Groundlings in LA. She plans to continue improv training at The Groundlings at the beginning of 2015. Voiceover training began at the Denver Center for the Performing Arts with Brian Shae and continued from there with Susan Berkely of The Great Voice Company. Mary Beth gets her commercial training from Killian McHugh of Killian's Commercial Workshop in LA. Her earprompter training is with Paul Rohrer of Rohrering Success and teleprompter training is with David Dalton at Mocksides Studios.
She was a member of the Masters Ensemble with Mocksides Studios in Denver and was shown in the MocksidesTV "Serve the Story" episodes for over a year where they incorporated the fast paced Somatic Memorization Technique as well as on-camera improv and scripted work. Ms. Eversole worked on several short films, webisodes, commercials and features in Colorado before moving to Los Angeles.
She holds a Bachelor of Music degree with an emphasis in vocal performance from the University of Missouri-Kansas City Conservatory of Music and a Master of Music from Colorado State University. She has performed with many theater companies throughout Colorado, Kansas, Missouri, and in Europe including Fort Collins Children's Theater, Up in Lights Productions, Starlight Theater, Theater in the Park, Musical Theater Heritage, Front Range Music Theatre, The Lyric Opera of Kansas City, Opera Fort Collins, Colorado State Opera Theater, The American Institute of Musical Studies (AIMS) in Graz, Austria, Loveland Opera Theatre, Bethesda Music Festival, Emerald City Opera, and Colorado State Opera Theater. Ms. Eversole also had the pleasure of being an opera apprentice artist with two companies, Opera Fort Collins in 2009-2010 and Emerald City Opera in Summer 2010.
Along with performing on the stage and screen, Ms. Eversole has created and performed in benefit recitals for various causes. Her most recent event was a fundraiser for the Avon Walk for Breast Cancer and in 2010 she put together and performed in a benefit recital to raise funds for the Susan G. Komen Foundation. Another recent benefit recital raised funds for a doctoral candidate researching hope and positive psychology and their impact in the public education system.
Ms. Eversole maintains a voice and piano studio out of her home and online in addition to her performing career. In her free time Ms. Eversole enjoys reading, watching movies, yoga, HIIT training, biking and running. 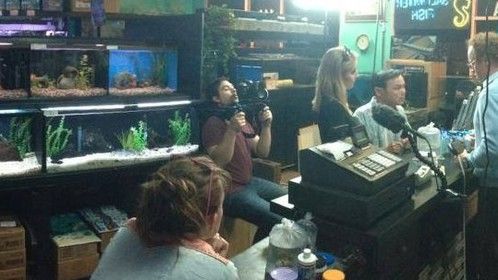 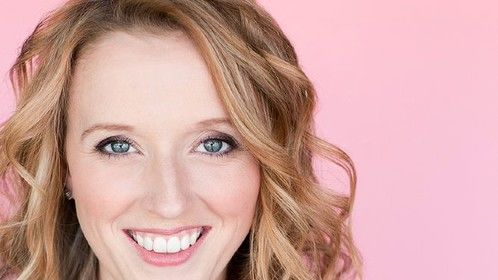