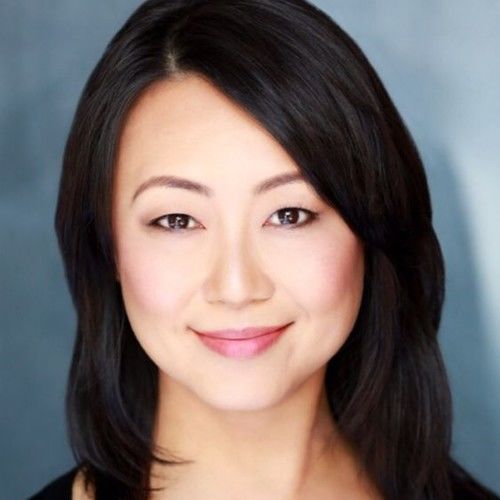 Hong Kong-born American actress Alice Ko is best known for her on-screen dramatic roles in "Amy" (2014), "EXPOSED" (2014) and "Contractor's Routine" (2011). She is also a voice-over artist, specializing in Cantonese language commercials and PSAs. She once worked on 7 characters for a Red Cross video! Alice got her start in the theatre with Opera San Jose in their 2008 production of "Magic Flute" and still sings in the San Francisco Bay Area professionally with San Francisco Symphony Chorus and Volti, a 20-voiced a capella group specializing in music of the 21st century. 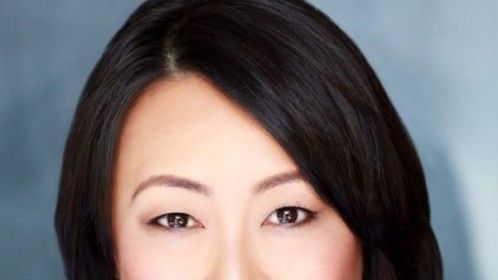 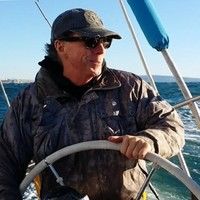 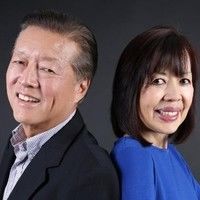 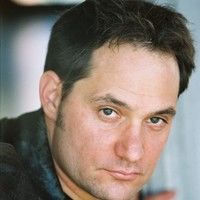