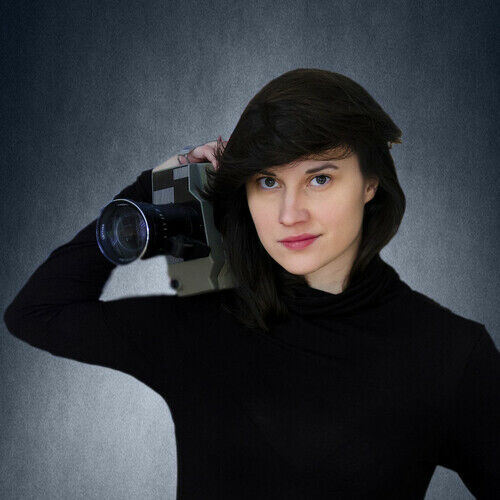 An award-winning film producer, editor and director. Karolina grew up in Polish artistic environment which shaped her unique vision in storytelling. In 2012 she moved to Los Angeles to pursue a filmmaking degree at New York Film Academy, Los Angeles. She is known for films such as "The Stradivari" and "Forbidden Melody" earning her 6 awards. Her films screened at over 20 International film festival around the globe. In 2017 she founded Alpha Productions - a production and post-production company based in Europe and Los Angeles, providing services around the world (USA, Australia, Spain and Poland). 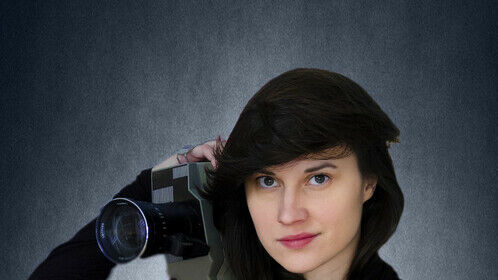