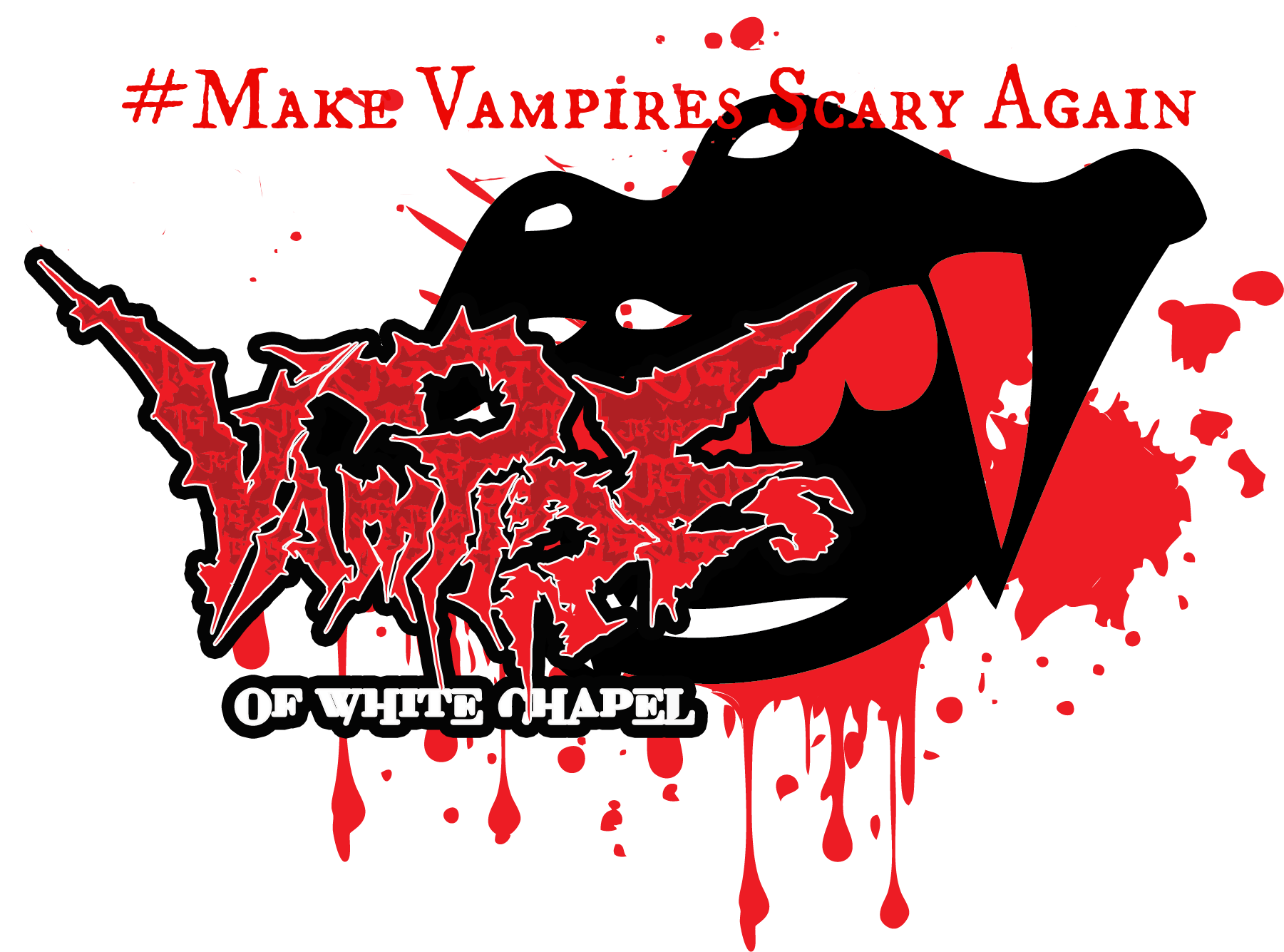 A vampire seeks to entice an FBI agent hunting him to become his progeny by revealing how he was turned to the night by Jack the Ripper.

All Arianna Grayson ever wanted was to capture the serial killer, Allister the Annihilator. He was a vicious fiend who tore apart his victims, leaving only entrails and bits and pieces for police to find. But Allister has other plans…he’s a vampire and he has designs on Arianna. He sees himself in her, for he was very much like her a long time ago.

To help her understand, he relays the story of how he went from upstanding citizen to a blood crazed fiend. He was a member of the White Chapel Vigilance committee, tasked to find the notorious murderer Jack the Ripper. Find him, he did one terrible night, a monstrous creature who devoured his victims.

Jack gave Allister two choices – a horrible death filled with pain and suffering or eternal life as a child of the night. He took the coward’s way out and was turned. Allister struggled to adjust to this new life. It wasn’t how it was in the tales. Allister didn’t just sprout fangs when the blood rage hit, he morphed into a hideous creature with razor sharp claws, a protruding jaw and teeth like a Great White. Allister fought the change at first, he wanted to remain human but the blood rage took him. The first was a poor street walker that had begun to fancy him because he tried to protect her sort from the Ripper. He consumed her, the creature he became taking every drop of blood from every organ. It disgusted him and he hated himself but Jack laughed at him. The Ripper advised his new progeny that he was no longer a member of their world but a child of darkness. Allister would learn that the sunlight didn’t destroy them, but weakened them. They could only transform into the monster, not any other creature. There was no need for compassion or love for the humans. They were cattle.

Jack left White Chapel and moved on to the Americas. Allister would soon follow, constantly moving, going from town to town. He would begin to find work with the police, which aided in his ability to hide. Through the decades he continued to move, continued to kill and covered up his tracks so no one could discover his secrets….until Arianna.

She was the newest member of the FBI serial killer task force. She tracked him to New York, Chicago, Des Moines, Iowa and even Scotland. She nearly got him in the Windy City and that’s where he first noticed her. Des Moines was a test for her and she passed it. Tradition dictated he had to father a night child. He had to find a cow worthy of being elevated and she was the one.

When they finally meet in New York, he asks her the same question the Ripper asked him so many decades ago but she chooses death rather than his life. He doesn’t accept that answer, taking her anyway and changing her. He feels so ashamed by what he did he leaves her and she has to cope with what she’s become on her own. She focuses her blood rage on evildoers but eventually slipped. Left tormented by her mistake, Jack unexpectedly returns to complete the training Allister never gave her.