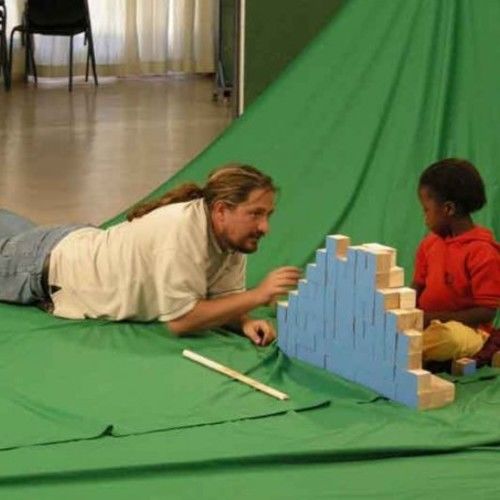 Self employed. Live and work in both South Africa and SerbiaDirector, Playwright, Screenwriter, Stage Director and Theatre Director

Savo inherited a double dose of creativity, energy and work ethic from his parents and a very special appreciation of the motion picture from a very young age when he regularly accompanied his mother to the cinema. A keen writer since his youth, Savo was manager/writer/director of the Black Sun Theatre Company by the age of 23 and staged several provocative and socially valuable productions including Street Dimensions and Hellbrow.

From 2001 to 2012 Savo was Director at Creative Media International, a film company which also became involved in the production of commercials, corporate and educational videos. During this time Savo sustained his passion for writing by working on scripts for Out of Africa Films.

Savo’s debut feature film Crime – It’s a Way of Life premiered at the National Arts Festival, Grahamstown in July 2009, went on to the Durban International Film Festival and has been screened in London, France, Denmark and Palestine. Savo has directed two South African documentaries: the first is The Strini Moodley Interview about the co-founder of the Black Consciousness Movement in South Africa, now deceased who was a close friend and comrade of the late Steve Biko. Savo accompanied Moodley on his last trip to Robben Island where he had been held prisoner for 6 years during the apartheid era. The second documentary which contains unique footage he shot himself in two phases is United Colours of Yeoville – which pays homage to the vibrant, arty, politically left now Pan-African enclave of Johannesburg which was his home from birth till his relocation to Cape Town late in 2012.

Savo has run writing and directing workshops at the Windybrow Centre for the Arts and CIDA City Campus in Johannesburg, Sithengi Film Market, Cape Town and the National Arts Festival, Grahamstown. He has also led publicity campaigns for Njabulo Ndebele’s Fools, internationally renowned advocates of social entrepreneurship, Ashoka: Innovators for the Public and dedicated his own film Crime to the 16 Days of Activism for People Opposing Women Abuse (POWA).

Together with Beulah Thumbadoo he managed the BTA/Anglo Platinum Short Story Competition from 2001 to 2008 aimed at the new and non-professional writer, turning it into one of the most lucrative writing competitions in the country and drew a record number of entries. 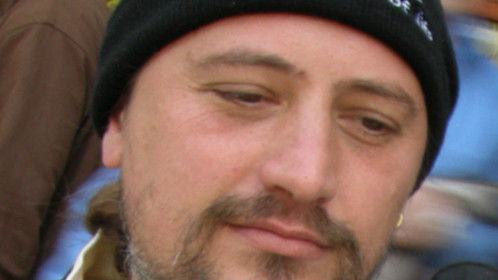