Chris, having originally come from a modeling and radio presenting background, actually caught the acting bug whilst appearing as an extra on the set of ‘Coronation Street’.
He quickly auditioned for and successfully took up a place at the Manchester School of Acting where he thrived under the tutelage of acclaimed coach, Mark Hudson. Roles in a number of short films and national TV adverts followed in quick succession and as his confidence continued to grow in-front of the camera he went on to open the Kino: International Film festival in 2010.
Chris, who has recently signed to the acclaimed acting teacher Zoe Nathenson, currently lives and works out of Manchester is an avid film buff and committed sports fan, playing football, golf, rugby, tennis and regularly attending the gym in his spare time. 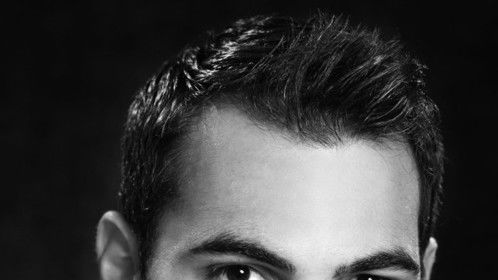 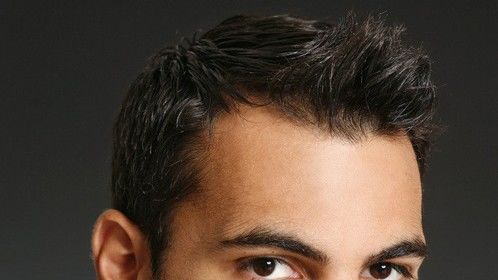 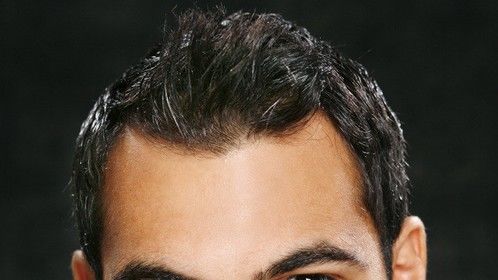 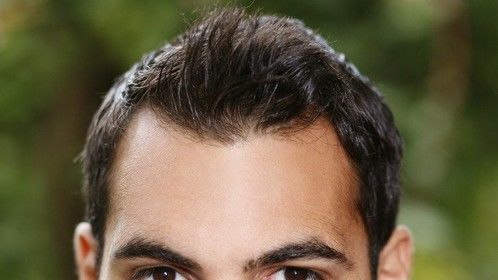