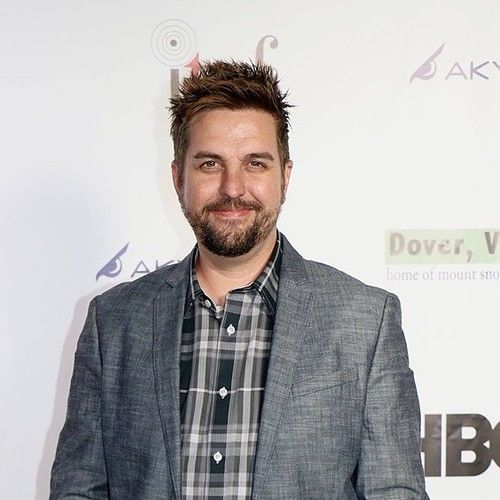 Ryan Paul James is a writer for film, television and stage. His best genre to write for is Comedy but can also write both drama and horror.
He has written ten plays all of them produced and some of them published.
Critics have said the following -
Sue Pascoe (LA Times) - "Ryan Paul James is an American Playwright to watch."
Wendy Roberts (Playbill) - "James is the Neil Simon of his generation."
Plays - "Nightstories" / "Lost In Radioland" / "Lost In Radioland - Christmas Special" / "The World's Worst Play, Ever" / "Desperately Seeking Love" / "The Adventures of Sheerluck Homes" / "What's So Funny?" / "Abstraction" / "Toy" / "Hitch"
Television - "Rewind" / "TX10" / "Extreme Video Zone" / "The High Road" / "The Comeback Kids" 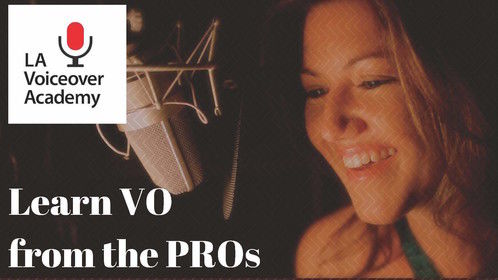 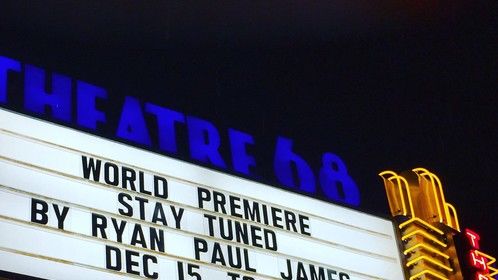 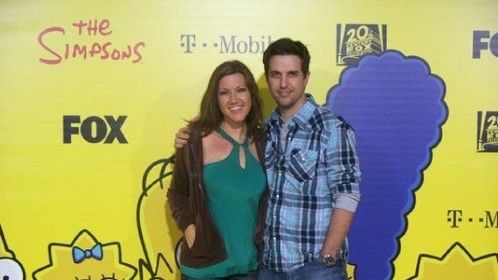 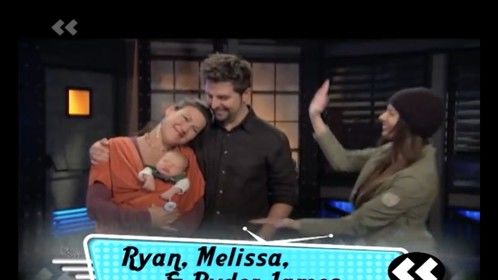