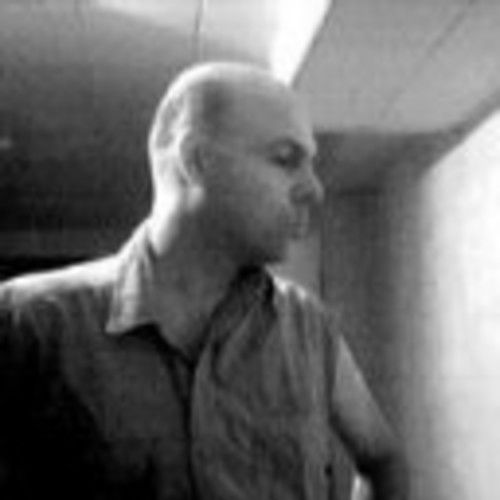 I began learning screenwriting in 2003 and I’ve been guided and encouraged by my two mentors who are both directors and University screenwriting teachers.
From 2003 to 2005 I wrote 12 feature length screenplays in standard French.
At the end of 2005, I began learning English in order to translate my screenplays.
With the help of a few good friends from Canada, United-States, Australia and United-Kingdom I was able to create very accurate translations in English for eight of my screenplays.
Since 2008, I wrote 6 new screenplays in English only.
All of my scripts can easily be adapted, with only a few modifications, to suit the country and culture of those who wish to produce them. Most of them would require only a small production budget.
My goal right now is to find film producers or directors who would be interested in reading my scripts. 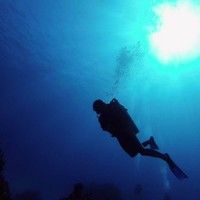 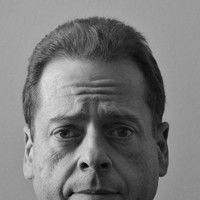 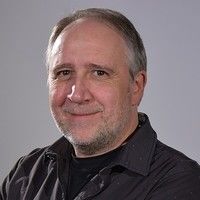 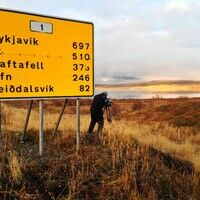 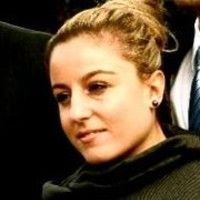 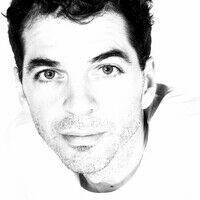