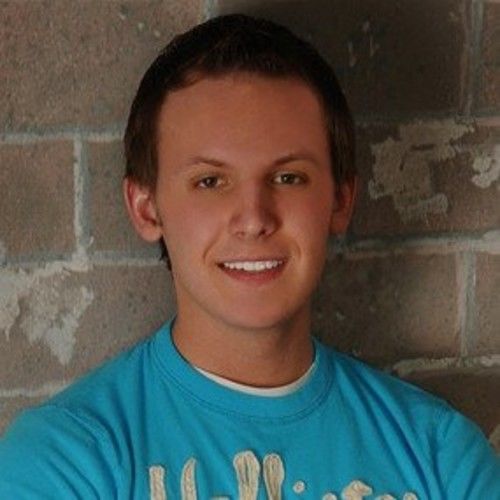 My name is Nicholas (Nick) McCandless and I am the CEO/Owner of , Promoted Producer of and MEVIO, YouTube/Machinima Partner, and Published Producer for Complex Media. I write you today to inform you that I, Nick McCandless have been a part of the media for four years now and in this short period of time, have built my own community website, been invited to the world's premier trade show for computer and video games and related products, E3 2009-2011 along with CES 2012, developed a business partnership between companies such as PlayStation and Dailymotion, met Ryan Seacrest’s writer/researcher (actually one of my references on resume), met Jon Slusser, Senior Vice President of Programming for Spike TV, and much more. 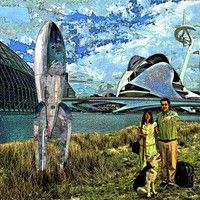