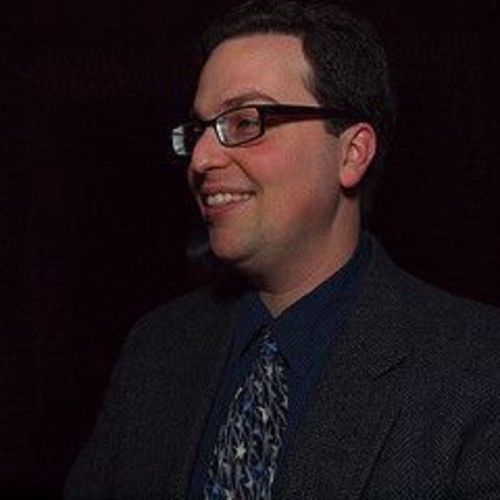 Brian has had the great honor to collaborate with Thessa Mooij of Silversalt PR this year on several projects. They recently handled press together for DocPoint NYC Finnish Documentary Festival and Paula van der Oest's BLACK BUTTERFLIES, which was in the World Narrative Competition of the 2011 Tribeca Film Festival and won the award for Best Actress, Carice van Houten.

Earlier in 2011, Brian was the publicist for the 4th annual Cinema Eye Honors for Nonfiction Filmmaking (). He previously worked as the Press Liaison for DOC NYC (http://www.docnyc.net/), and as the Publicist for the Royal Flush Festival (). He has also represented filmmaker Michael Stever ("Saturday Nightmares: The Ultimate Horror Expo of All Time!") and .