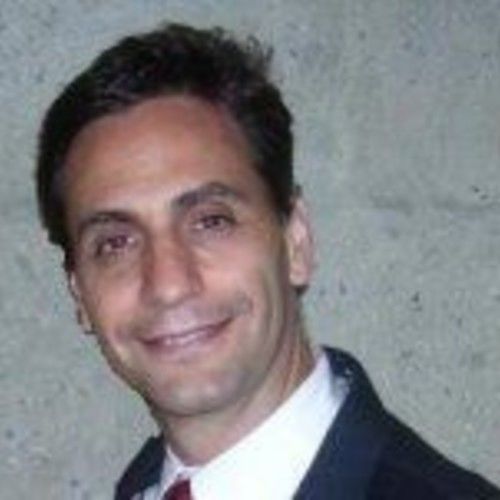 Over the last several years, I have worked on an independent feature film production, created and produced a business cable television show called The Profit Partner. Volunteered at the Silverdocs Documentary Film Festival , become a judge for the DC Shorts film festival and worked on several independent productions as a production assistant and started a video production company called Innovative Video Productions. I am very passionate about video and video production . As a result of my local experience, I know what it takes to get the job done and am familiar with the long hours and hard work and dedication expected of a production assistant. (I love the film business) 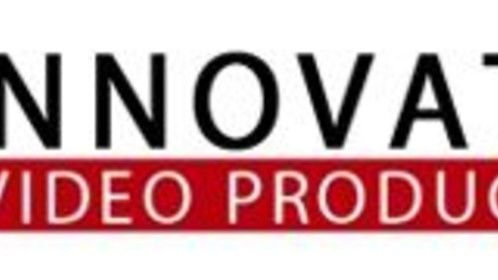 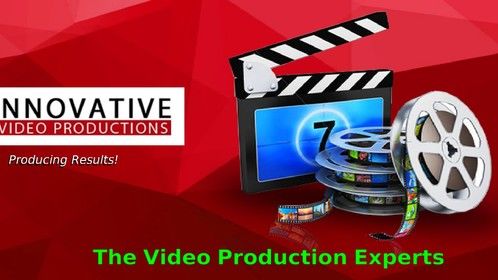