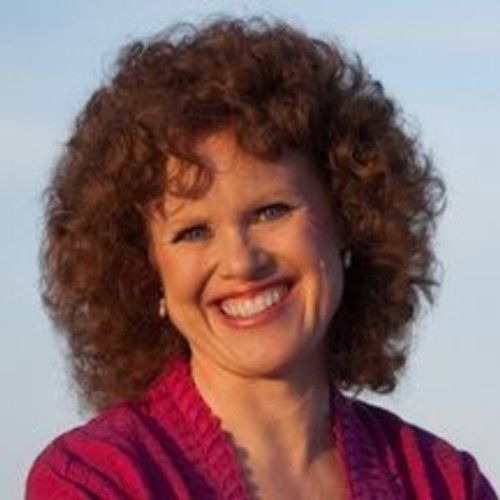 Donna Andersen is author of , a website and blog that teaches people how to recognize and recover from sociopaths. She is also the author of a book, "Love Fraud—How marriage to a sociopath fulfilled my spiritual plan." She is working on her next book, "Red Flags of Lovefraud—10 signs that you’re dating a sociopath."

Donna learned about sociopaths the hard way—by marrying one. James Alwyn Montgomery, originally of Sydney, Australia, met her and quickly proposed in 1996. In two-and-a-half years, Montgomery defrauded her of $227,000, cheated on her with at least six different women, fathered a child with one of them, and then, 10 days after Andersen left him, married the mother of the child. It was the second time he committed bigamy.

Donna’s story is so compelling that she was selected to be the premiere episode of a new show on the Investigation Discovery network called “Who the (Bleep) Did I Marry?” The show has aired multiple times in the United States, Australia and Mexico.

Donna’s mission now is educating people about sociopaths—and no, they are not all deranged serial killers. Experts estimate that there may be 3 million to 12 million sociopaths in the United States, and most of them are not in jail.

Donna launched her website, , in 2005, which now averages more than 100,000 visits a month, and she has collected more than 2,500 cases of people who have become entangled with sociopaths. Readers consider it the most helpful source on the Internet for information about sociopaths. The Lovefraud Blog has evolved into a healing community for those who have been targeted by these human predators. She speaks to high school and college students. And, she offers personal consultations via phone and Skype.

Donna has remarried and her new husband totally supports the Lovefraud mission. 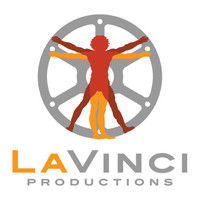