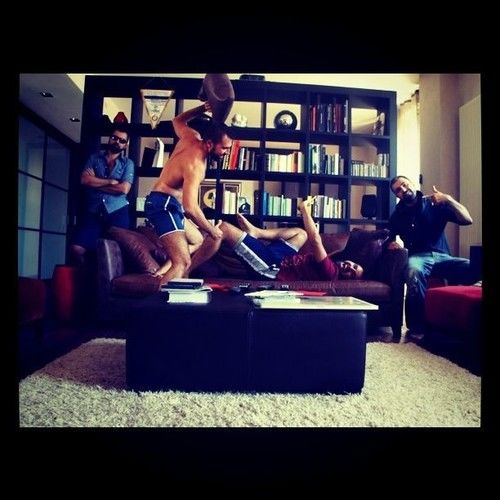 Marcello Paolillo has been working in the film industry since 1995 in different capacities.

Amongst his jobs:
- Journalist for the Italian PAY-TV TELE+ (currently SKY Italia)
- Acquisitions and Production Manager for Eagle Pictures, where he worked on the scouting and distribution of feature films such as Far From Heaven, Secretary, Darkness, Phone, Hero and Eternal Sunshine of the Spotless Mind.
- Vice President of Sales & Acquisitions for Kimmel International in New York, working on the international sales of films such as Billy Ray’s Breach, Frank Oz’s Death at a Funeral, Ira Sachs’ Married Life and Charlie Kaufman’s Synecdoche, New York.
- Head of Acquisitions, Co-Productions and Sales for Mikado Film in Rome, where he picked up films such as Aleandro Amenabar’s Agora and David Michod’s Animal Kingdom, and set up the Italian coproduction on Alex de la Iglesia’s Balada Triste de Trompeta that won Silver Lion at the Venice Film Festival 2010 for Best Director as well as Best screenplay

Marcello has also worked on the sets of Martin Scorsese’s documentary My Voyage to Italy and Alfonso Cuaron’s Children of Men, and on the screenplay and production of Stefano Bessoni’s Imago Mortis.

He is author of the book “The Cinema of Jane Campion” (Falsopiano Press, 2004). 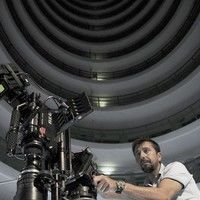