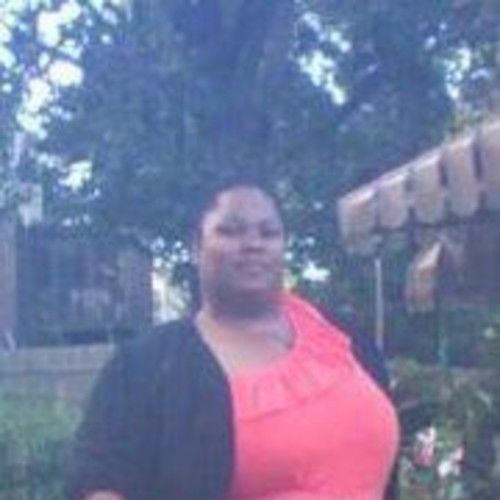 Olivia Johnson funded and started Twelve 2 Productions in 2007, the first film was a short titled "Two Friends". As a writer I got busy on transforming a short essay into my next short film, "The Pink Bicycle". Released to the film festival market in late 2010, and the film landed in the 2011 Omaha FIlm Festival. I am currently on the second revision of my upcoming feature "What About Scott". 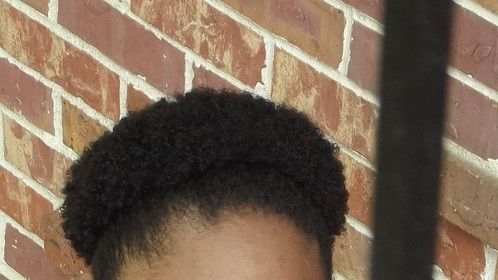