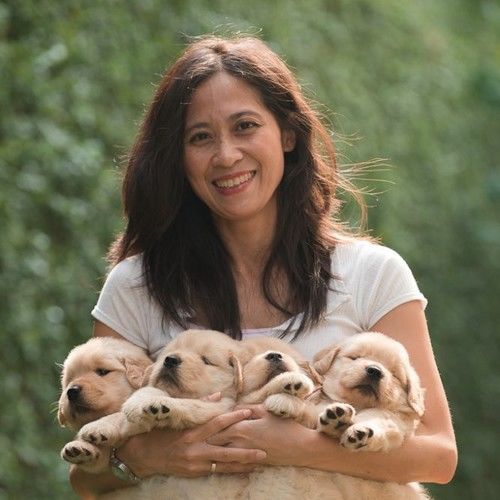 Anita has worked as Producer for Indonesia's leading production houses for more than a full decade. With a Bachelor's Degree in Graphic Design and Business Accounting, Anita discovered her love for the Film industry as Colorist and Assistant Editor for Indonesia's first animation company Red Rocket, and she was further trained by Nelvana Canada animators. It is the variety of people, problems, demands and locations when shooting productions are the very things that keep her wanting to stay in the film industry and has worked as a Freelancer for several years. Anita has gained a name in the industry to be capable in handling productions from Wardrobe Stylist, Assistant Director and Producer for big budget TV commercials, music videos local as well as International feature films such as the movie by world known film director and writer Tarsem Singh "The Fall" and a film about Bali Bombing "The Bali Project" produce and directed by Mike Jenkins together with Golden Globe and Twentieth Fox Century Australia. She also works as co Producer on a documentary film about malnutrition in Indonesia "Hungry Is The Tiger" that becomes one of the finalists at Rome Film Festival 2009. And then she got involved in the movie "Eat Pray Love" directed by Ryan Murphy the director and writer of Nip/Tuck Hit TV Series. Where she also has a chance to work with the Oscar Winner DOP Robert Richardson and big Hollywood movie stars such as Julia Roberts and Javier Bardem. This 1st Hollywood movie ever shot in Indonesia is produce by Sony Pictures USA and Brad Pitt's production house "Plan B". Her latest project is "The Philosophers" movie directed by John Huddles and produce by independent Producer named George Zakk who is known as producer of Vin Diesel's movies Fast and Furious, The Chronicles of Riddick, Pacifier and Pitch Black and being a Production Manager for a small production shoot as part of I, Alex Cross movie shoot in Bali directed by Rob Cohen. 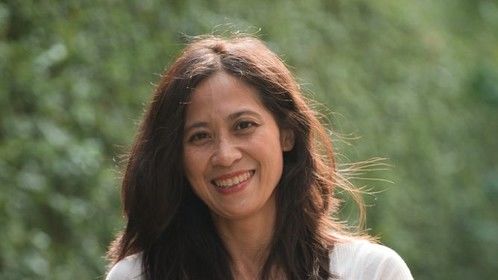