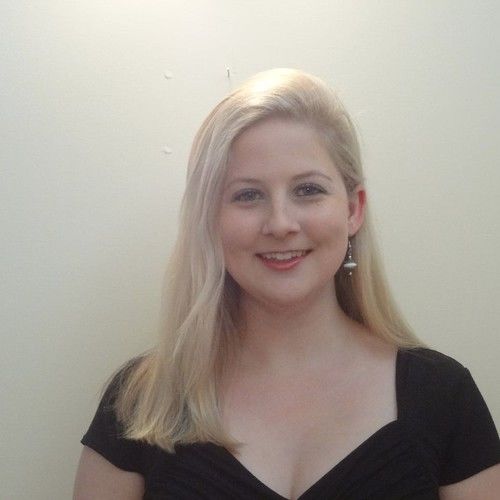 I am a fantasy screenwriter and author with 2 two novels, a collection of short stories, and a picture book. For more info:

Patchwork: Seven-time award winner, Patchwork, a modern day fairy tale, stars Maddie (16) who accepts the loss of her mother after a magical cat plunges her into an adventure in NYC to search for a music box that can grant wishes for a price.
Like Patchwork's Page on Facebook to follow it's journey:

Comic Book Kings: Comic Book Kings is a Drama/ Fantasy about the entwined lives of Kevin (a comic book creator), his creations (Tankman and Dana), and Lori (a domestic abuse survivor). As the fictional and real-life stories evolve, the characters begin to influence each other in a way no one expected.

Fireflies: Wounded hearts are healed when Carly (16), suffering survivor's guilt, and her family encounter the five mysteries of a small town.

Lexicon: After absorbing the mysterious Lexicon, Allie (20s) is murdered and resurrected and begins working with Calvin (late 20s news reporter), and his sister Sara (30s homicide detective) investigating the Reaper Drug OD’s and their connection with the Lexicon and the secretive Arcs Ancum Society.

The Alchemists: After witnessing an unusual incident in the high school library, Audrey (16) is invited to the world of alchemy where she learns how to protect the world from powerful forces and discovers the truth behind her parents’ disappearance.

I know. I write too much.