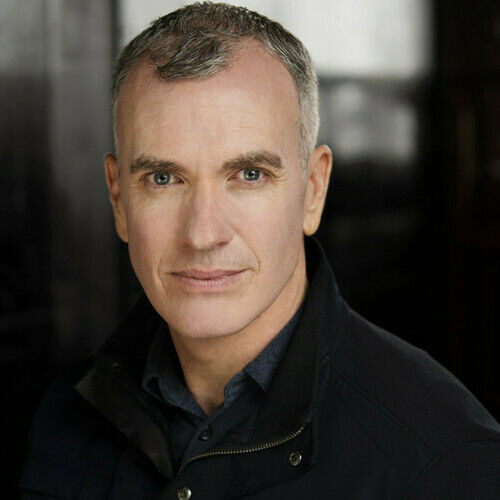 Neil is an award-winning actor who has appeared in over 30 films and TV shows. Neil received praise for his portrayal of a bible selling serial killer in The Shepherd, his ability to capture a scene in The Grey Zone and his calm presence in Flammable. In The Waddling Dead series, Neil had a chance to show some of his dry humour as the lead character Dick Grimes. Sharp and stoic would be a very good way to describe Neil’s portrayal of Major Karl Plagge in The Good Nazi. In the retelling of this courageous story, Neil brought to life the internal struggles that Plagge faced. Most captivating to Neil’s career is the role of Dr. Fino in Brandon Cronenberg’s – Please Speak Continuously and Describe your Experiences as They Come to You. As Dr. Fino Neil was not only able to work with Brandon, he was able to bring a calm presence to Dr. Fino that has become a virtue of who Neil is on screen.

Off camera, Neil is an IRONMAN finisher, a quasi-heath nut, a Star Wars novel geek and a wrestling fan.

Neil lives in Toronto with his wife, Leslie. 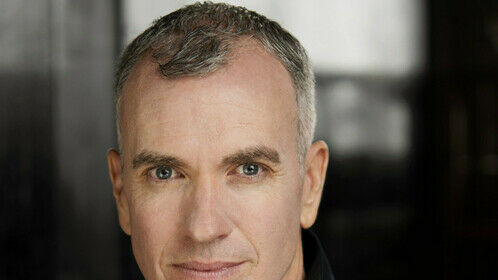 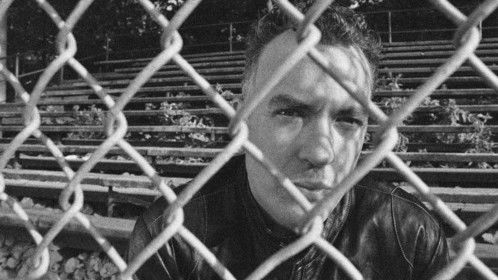 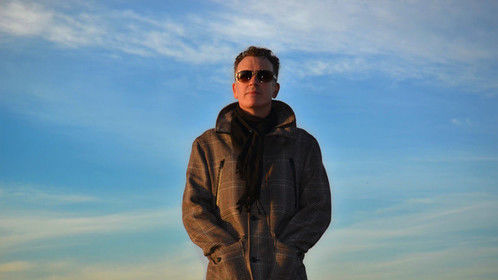 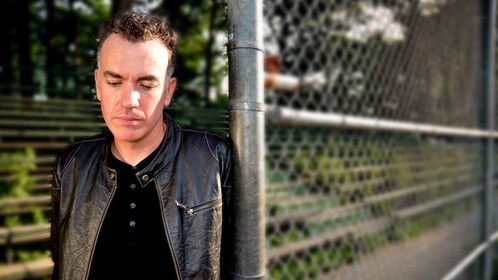 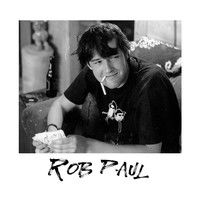