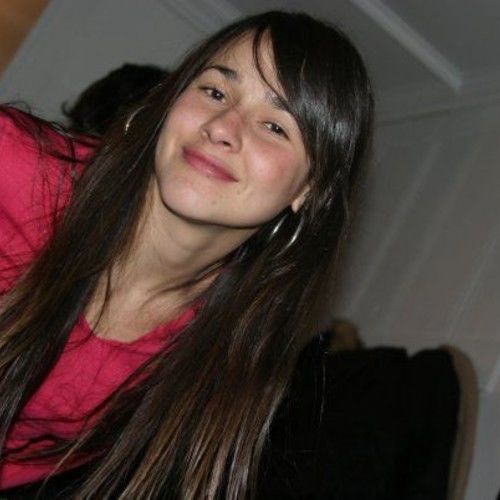 Emilia Ferreira is a Brazilian-born-turned-New-Yorker-made-on-Earth filmmaker.
Pragmatic about details and romantic about goals, her debut feature film, The Unattainable Story, premiered at the New Directors Competition at the Mostra – São Paulo International Film Festival in October 2016, where it was acquired by Europa Films for Brazilian distribution. The film is currently showing in the United States and international festival circuits. In 2015, Ferreira received the National Association of Professional Women’s VIP Woman of the Year award for outstanding excellence and dedication to her profession and the achievement of women. Besides feature films, Ferreira has directed a variety of purpose-driven content through her production company, Huma Legacy. Highlights include work for the Siddhartha School in India, commissioned by Go Campaign and featuring the Dalai Lama; Trip Transformadores, which includes nine documentary-style short films for one of Brazil’s most influential pop magazines, TRIP; and Grey Advertising’s mission film for the University of Pittsburgh Medical Center, a $12.8-billion integrated global nonprofit health enterprise. She is currently the lead programmer for the narrative section of the 20th Brooklyn Film Festival (2017) and an advocate for women in film as the co-founder of WIFT/Brazil. Ferreira is also passionate about preserving our oceans and is an ambassador for Project Zero, an ocean conservation nonprofit organization