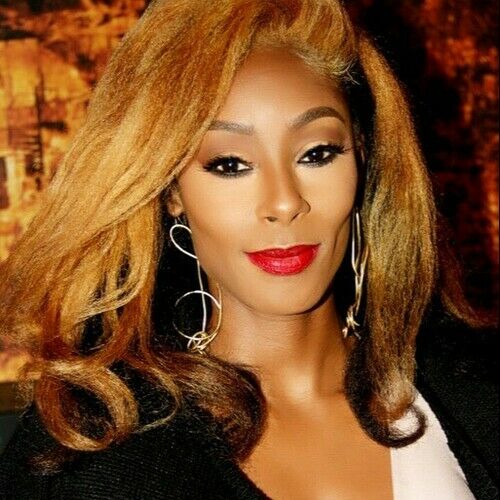 Mo Brown can be found on stage, on television, in commercials, music videos, on radio broadcasts and has toured with The Classical Theater Of Harlem with versatility being one of her greatest strengths. As a multi-media entertainer Mo Brown has worked with a variety of industry leading brands including Essence, Samsung, HBO, Black Enterprise, Cinemax, Pretty Big Movement, Trojan, Covergirl, Mic Check Wednesdays, WeTV, Black Sports Network and others to name. Mo Brown also has a natural skin and health care brand, Mo Body Butter.

Mo Brown has done voice overs for Essence Magazine and its major Music Festivals, Chase, Covergirl, The Stepperettes, Trojan and more. Mo Brown hosts major LIVE Events such as Greibo and Black Enterprise Magazine's African American Festival LIVE, Mic Check Wednesdays with DJ Spynfo, The SoundCheck Live, Fashion Shows, Concerts, and the African American Literary Awards. Mo Brown has performed with film pioneer Melvin Van Peebles and toured with the Classical theater Of Harlem in Ain't Supposed to Die a Natural Death (winner of 7 Audelco Awards, and was nominated for A Drama Desk Award for Outstanding Musical Revival), Sweet Sweetback Bad Ass Song; The national tour of Romeo and Juliet, Medea, and Macbeth. Brown has earned rave notices for her performance in the role of "Lily" and has also worked with 'The Wiz's George Faison and others to name. Mo Brown has been featured in Black Enterprise, En Lair Switzerland; has won the Black Women's Film Network Festival Audience Award Winning film 'Tears Of A Phoenix', The LA Reel Film Festival Award, Best Supporting Actress for the comedy ' Love or Money', with others to name. Brown plays the role of Sally in the HBO/Cinemax/Hulu film, 'Elliot Loves' by Dir. Gary Terracino, which won Best Feature and Audience Award at The Miami Gay & Lesbian Film Festival and is featured in the Award Winning Web Series 'Henry'. In true serial entrepreneur fashion, Brown has founded Suga Productions, and is also producing in television with the pilot 'No Strings Attached', ‘Love And Money’, winning 4 best actor awards at the LA Web Fest and is in post-production for season 2 of the series ‘Mo Brown’s Bodega show. Brown is currently in the film festival market for 'The Six Most Metal Breweries series, SciFi film, FADE and stars in 'I Fu**king Quit'. While producing media content for companies and various music artists, Mo Brown also has a natural skin and health care brand, Mo Body Butter.

Mo Brown conceives, directs, and produces film which can be found at . Mo Brown was trained at the Alvin Ailey Dance Theater as a student at New York’s Professional Performing Arts High School, and has experience in working with long time radio veteran Chris Mercado in radio and voice overs. From being a dance instructor and choreographer for the Jackie Robinson Center to serving as an intern/street team member with the legendary New York hip-hop radio station HOT 97 (WQHT 97.1 FM), Mo Brown has earned a loyal and rapidly growing fan base and has blazed the airwaves on 'The Diva Brown Show' on iTunes Radio, Voice Overs as well as on her Podcast . Brown has also sang with television jingle production company Quag Inc for the song 'Hollywood' on iTunes. Mo Brown is has recorded and performed music from her EP 'Electric Red', the songs 'Hating On Love', 'Don't Push Me' and 'Ready To Go' produced by 12 Keyz and Oscar from HITM Productions, with training from J. Conrad Robinson from MBK Entertainment. Brown is also currently working and producing for artists as well as bringing out the best in others, in their creative fields. So be Engulfed, Engaged and Entertained in the world of Mo Brown, because this starlet has just begun. 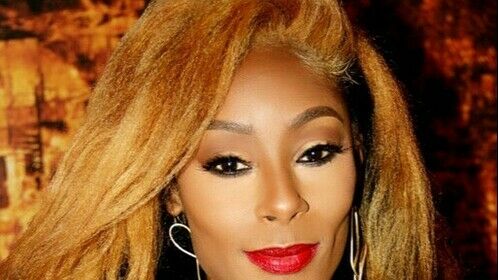