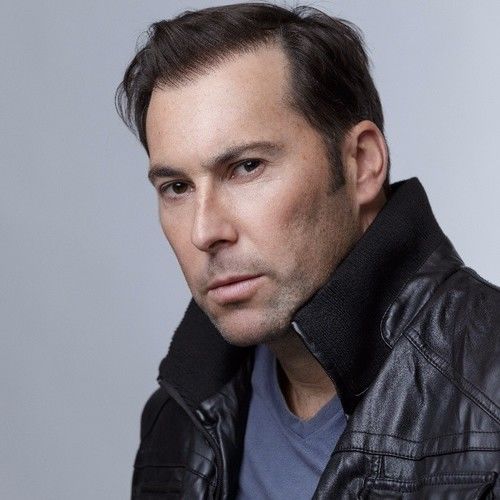 I am a born and raised Capetonian and love being involved in the film industry. The Cape town scene has recently grown so I am am certainly motivated to put in that extra bit of effort to insure my acting and fitness levels go from strength to strength. I have a background in martial arts trained in basic stunt gags which have allowed me to meet and double a few Hollywood actors when they have been in town.
"Im open to working on independent films as well I have realized that if you act for monetary reasons only, work will be slow to arrive at your door...act for the love of it, sometimes for free and you will see karma reward you.
My experience thus far has been mostly small dialogue action-based supporting roles. I recently had the opportunity to do stunts on Resident Evil, Dark tower and most recently The Red Sea Diving Resort.

Unique traits: Generally a quiet guy who is'nt set on seeking much attention outside of the film industry. I treat everyone the way I expect to be treated. Don't let my kindness be seen as form of weakness :-) 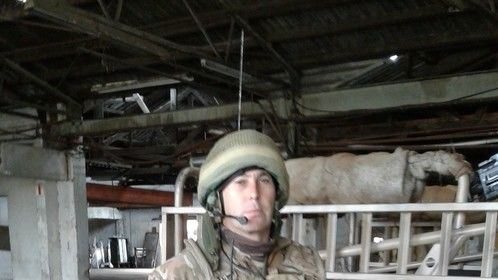 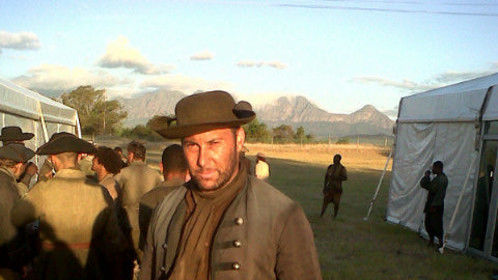 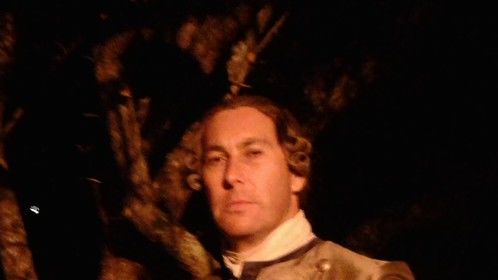 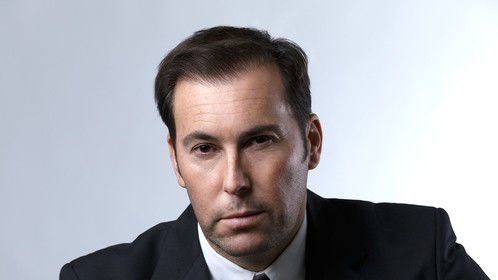 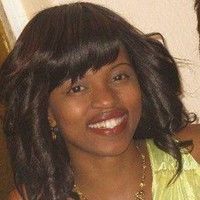