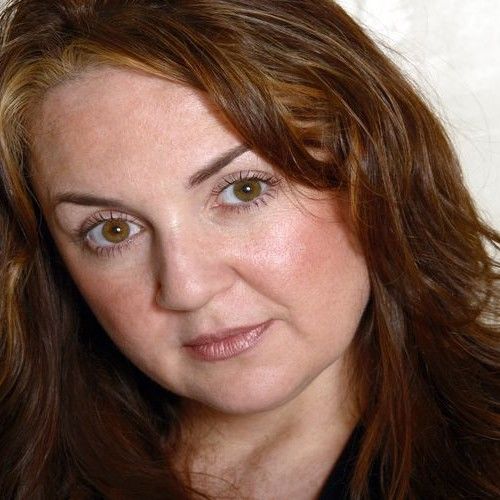 Born and raised in Boston, I moved to New York to pursue a career in dance after completing my undergraduate studies. Soon after arriving in New York, I began working in musical theatre productions, off off Broadway theatre and short films which subsequently led to my interest in directing and producing. I traveled around the US with a traveling theatre company for six months and upon my return to New York studied acting at various studios including the Lee Strasberg Theatre Institute. After completing training at Strasberg, I began doing theatre and acting roles in Independent and short films. Some of the roles include, Flo in "Diggers," Lila in "Crystal Visions" and Winnie in "Blackmail." Eventually, I decided it was time to take on some of my own projects. I have co-produced four short films with Barefeet Films. Currently, I'm working on a feature screenplay and pursuing my graduate studies in drama therapy. I love connecting and collaborating with other like-minded people.