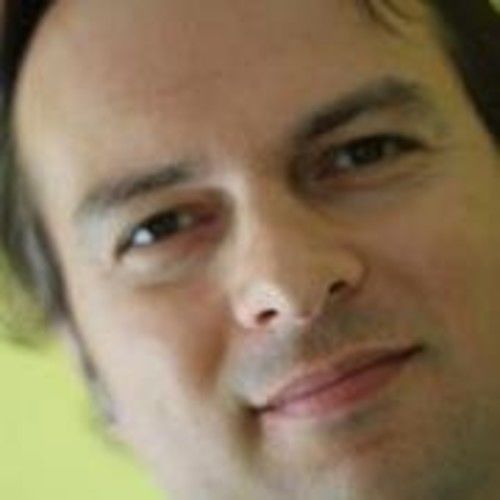 Andrew has a Media Practices with Scriptwriting Degree from the University of Bedfordshire. Since 2001 Andrew has worked as a freelance editor on various UK projects including short films, music videos, corporate videos, documentaries and music concerts. He has written and directed many shorts including "Lock & Key" (2004), funded by UK Film Council and Northern Film and Media.

He then went on to form Lost Weekend Films with a small group of like-minded passionate filmmakers in 2005 until 2009. They made shorts as a communal collective, which they broke up amicably in 2009, then Andrew went on to form Hydra-X Films with John Raine. Writing and directing projects with John they first collaborated on award-winning short "Repercussions" (2009). He has worked with award-winning horror author Stephen Laws, on the supernatural short "The Secret" (2012), as well as working on music videos with Hip-Hop artist Shaz.

He is now developing with John its prequel, "God Save The Bad Samaritan!", as well as writing-directing his own horror film, "Blood On The Lens" this Autumn. 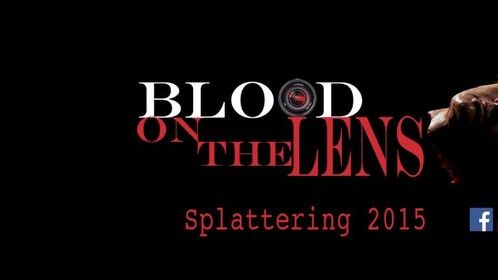 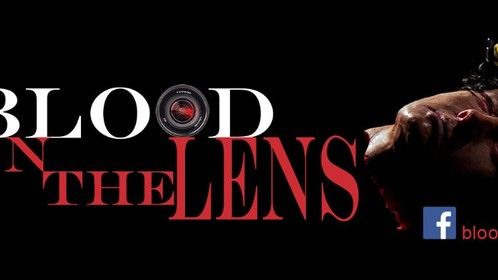 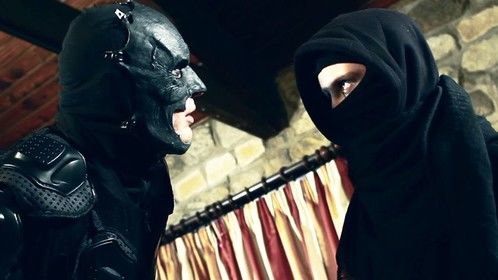 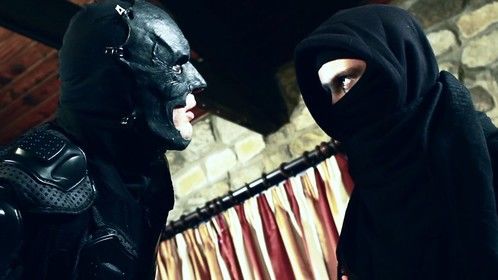 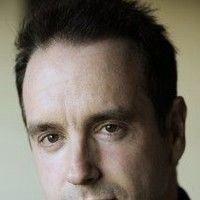 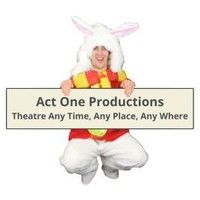 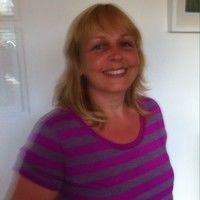