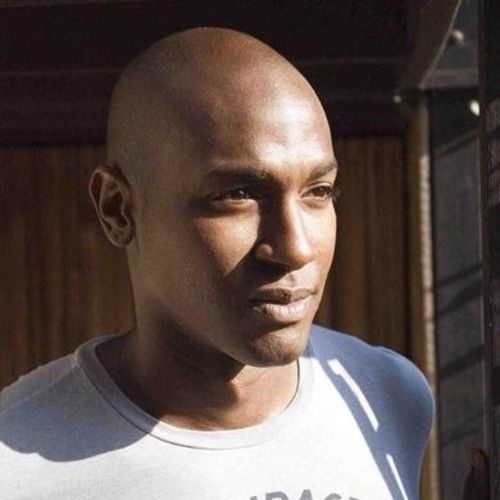 Born and raised in California's Bay Area, Jowan Carbin departed for Southern California directly after high school. As an undergraduate, Jowan pursued the craft of acting, receiving a B.A. in Theatre with a minor in film from the University of Southern California's prestigious Film School. Soon after, Jowan set off for the other coast where he cultivated his talent, ultimately receiving an M.F.A. in film from Columbia University. Mr. Carbin's short film "Welcome to Life" garnered numerous accolades, from the Directors Guild of America and Palm Springs International Film Festival, to the Regional Student Academy Awards and Sundance. 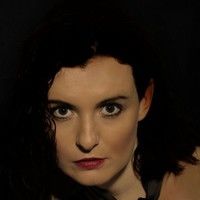