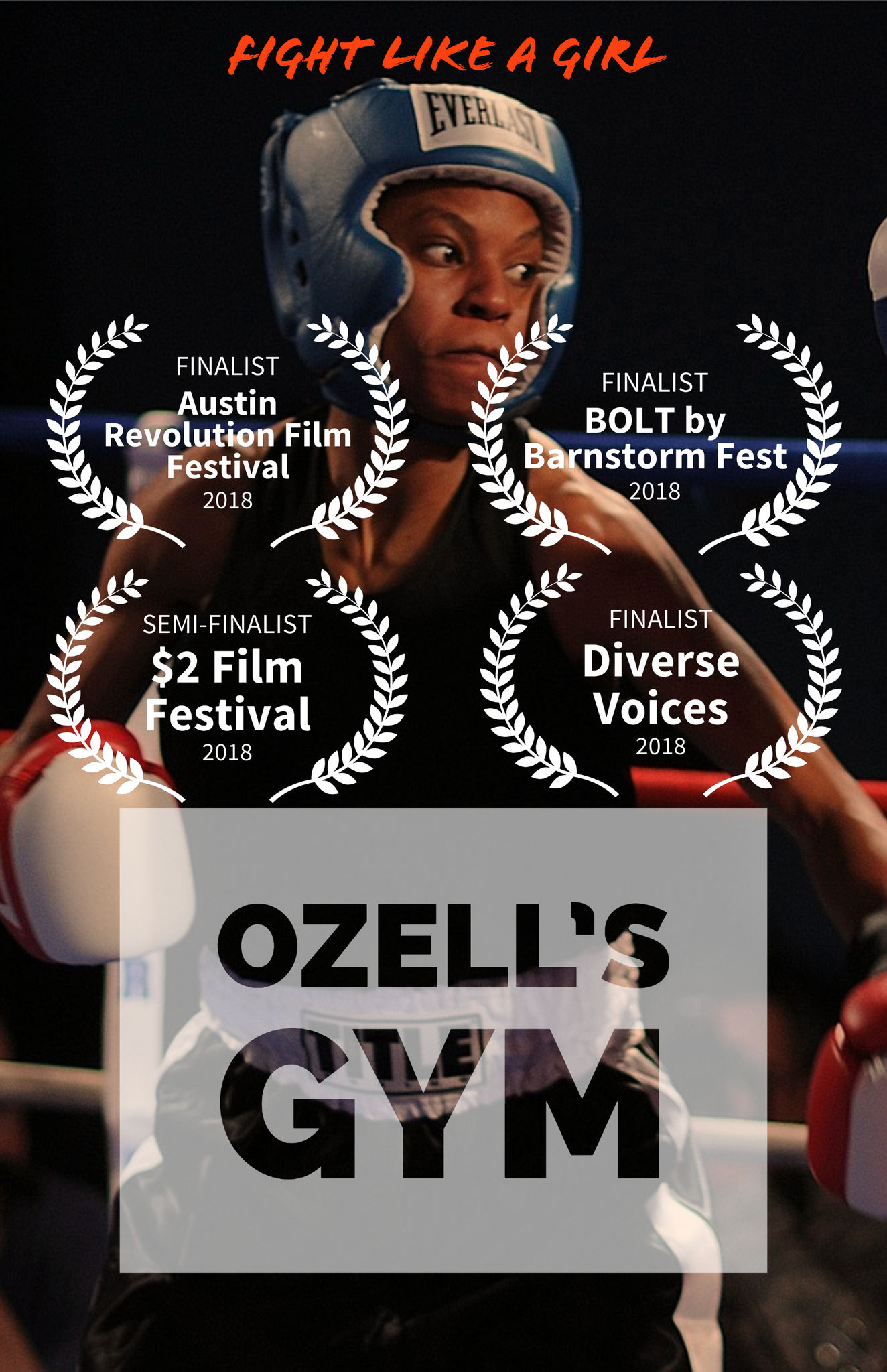 The series follows the lives of WINNIFRED BRAXTON and OZELL LANCE as they navigate through the tough, often complicated world of women’s boxing. For Winnifred, boxing offers an escape from her overbearing mother, distant father, and her desperation to define herself through something other than her brother’s murder. Ozell has a lot more to prove, especially as she remains the center of attention throughout town with continuous questions about her sexuality, alcoholism, and her real intentions. Both Winn and Ozell find themselves on the outside looking in, but as it becomes increasingly clear that Winnifred is an emerging talent, they begin to deal with what it means to be strong Black women. By the end of episode one, both Ozell and Winnifred find themselves in over their heads, and it takes courage and unity to fight their way out.

While Oz is attempting to right her past - by staying sober, mentoring the gym regulars, and keeping her enemies closer than she’d like - she finds that being the good guy isn’t just about being right, it’s about taking the risks necessary to hold onto family. Winnifred, on the other hand, is looking toward the future, and the future only, where this mindset will push her far beyond her limits, into the middle of gang wars, volatile love, and battles that she can’t afford to lose. Taking on topics like police brutality, loss, and dwindling identity; this series explores a small Black town narrative by complicating relationships both in and outside of the gym. Ozell’s Gym is not just a story about how girls have the power to fight their way through anything; this is also a story about healing. These characters face obstacles that are beyond their imaginations, they find the joy in uplifting one another, and taking the risks necessary to be champions.