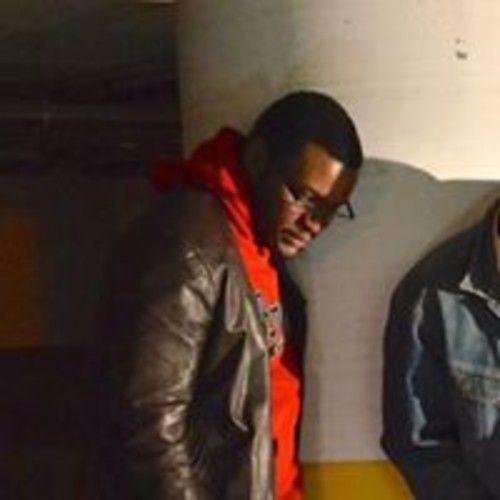 With a strong Canadian/Caribbean background anchoring his identity, Jamil has always been a cinephile with a love of Sci-Fi/Fantasy and Comedy. After completing his Masters in Media Production from Ryerson University, where he concentrated in Film & TV Business Affairs and Screenwriting, Jamil spent eight years in a variety of production roles including producer, writer, story-editor and creative consultant on a number of short dramas, documentaries and features.

Recently, Jamil completed a five-year stint at Film TT in the Caribbean, where he served as General Manager and Production Consultant. Here, he administered FilmTT’s content development programs, functioned as a Consulting Producer and in-hose script consultant on all FilmTT funded projects and co-administered the country’s Production Rebate Program.