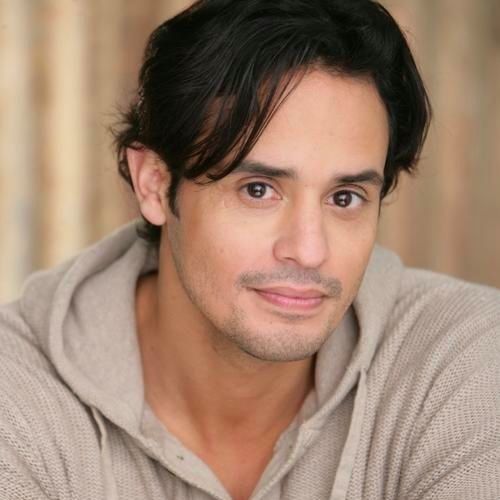 Native Texan, relocated to Los Angeles after run-ins with Hurricanes Katrina and Rita and has been a working actor in Hollywood ever since. Been blessed to work hard and appear in hit TV shows such as CSI NY, Castle, Bones, iCarly, Criminal Minds,
Playing House and American Horror Story. In film, as one of the leads in the drama Our Boys. Performed in theatre productions such as Suburbia, A Midsummer Night’s Dream and The Outsiders, and Trio Los Machos. Absolutely love the theatre!! Soon appearing in the original webseries Dumbass Filmmakers .
I possesses a 12-year martial arts background, including Kajukembo, Wu Shu Kung Fu and Taekwondo and currently studying Krav Maga. I earned a BFA from Abilene Christian University, which included abroad courses in London, France and Italy. Worked with top instructors like Howard Fine and Ivana Chubbuck and currently studying with Stan Kirsch. A musician as well as a proud father. 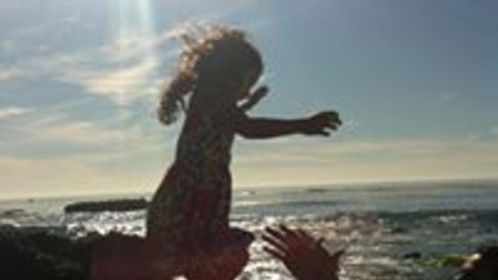 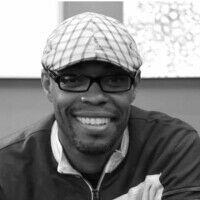 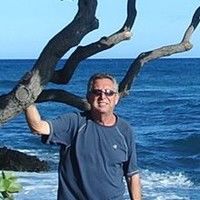 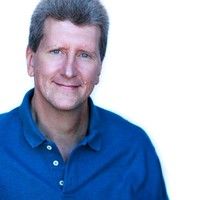 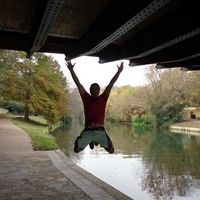