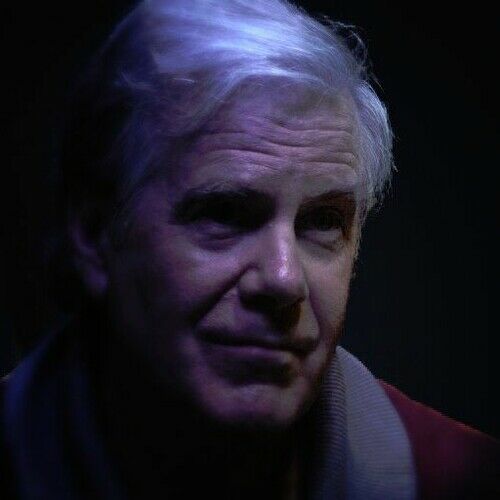 First published as a writer in 1964, first work as an actor on stage, 1966 first performance in television and film 1967. I've been working professionally since 1976. Completed course work, but did not complete my final project for an MFA in Directing from the University of British Columbia in 1974. I will be defending my MA from Simon Fraser University in December 2014. My link for IMDB is below.
?ref_=fn_al_nm_1
Scott Swanson 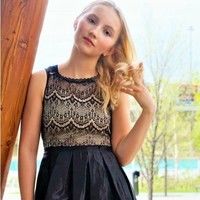 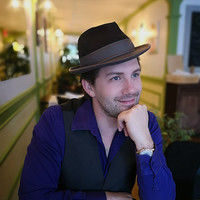