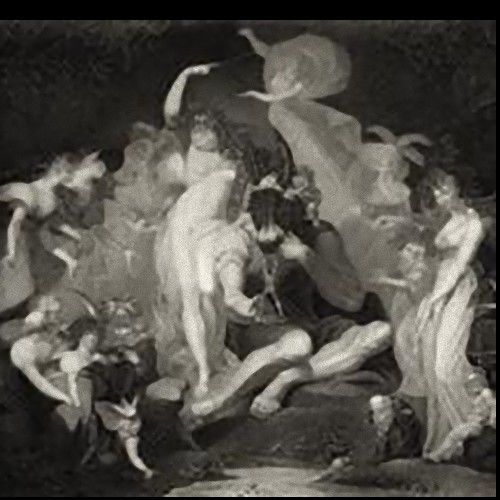 LaShandia Tynise Billingsley was born September 16,1980 to a Ms. Dermita Jo Ann Billingsley and Ronnie Burns in Tacoma, Washington. Where her father was stationed there as he served in the United States Army as a Sniper. At the tender age of 18 her mother was murdered in her home town in Birmingham, Alabama in Jefferson County by the one who made her heart due leaps. Her mother's last words to her mother was to please take care of my child. LaShandia's father tried to flee the scene of the crime but was caught by her grandfather, who then
spotted an observer who contacted the Birmingham Police Department. Her mother, laid to rest. Her grandparents packed up and moved to California in 1981. From that point on she was raised by her grandparents all of her childhood & young adult life up until her 22nd birthday. LaShandia turned to writing as a means of expressing herself as she learned about what happened in her past. She began writing poetry at the age of thirteen. She fell in love with William Shakespeare's poetry.

Though it was never encouraged, only religion after the murder of her grandmother's only child. Her grandmother converted from being a Baptist to a Jehovah Witness and had her granddaughter's father released from jail. After that religion pretty much dominated the entire household. LaShandia suffered a lot of sexual abuse along with other adversities in her life, but never let it rob of her dream of becoming a Published Author and Film Student. Her first book THROUGH THE EYES OF SHAKESPEARE was published on March 15, 2011. And a soon to be Graduate from film school in 2016. LaShandia's dream is to become a Film Director and Screenwriter, and continuing to write her poetry.


I learned that in life journeys can either kill you or make you stronger, it's your choice to decide what path your going to take.
~ LaShandia T. Julian 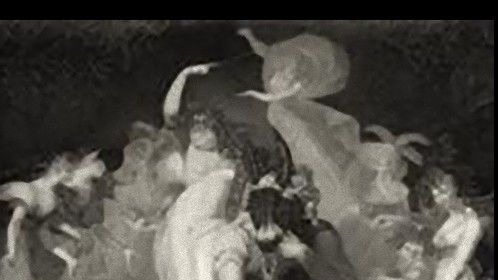