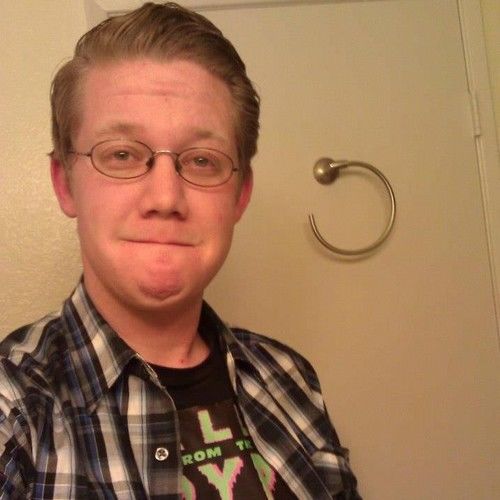 I am a budding indie horror filmmaker with several short horror films under my belt with three of said short horror films in the anthology horror film "DYSMORPHIA" which was released via Wild Eye releasing back in August 2014. I am currently in Post Production of my latest short film "Disappointed" which starts off as one genre then turns into another. I also have acted in two micro-budget goofy and weird horror films "Sadistic Eroticism" as Ernie the Janitor and in "Dont Touch that Dial" in which I played the supporting role of Moronica, a hunchback transvestite with a Peter Lorre type accent. 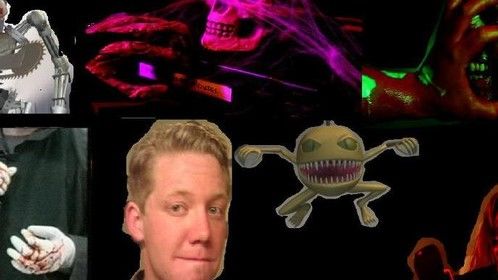 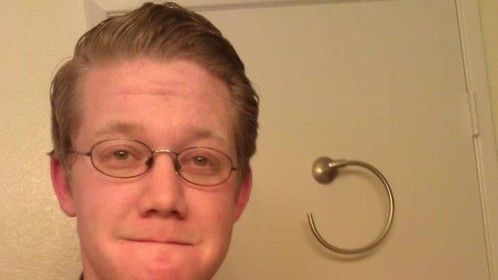 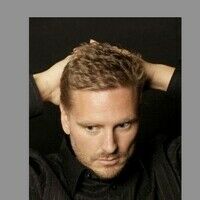 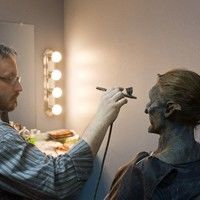 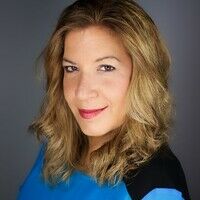