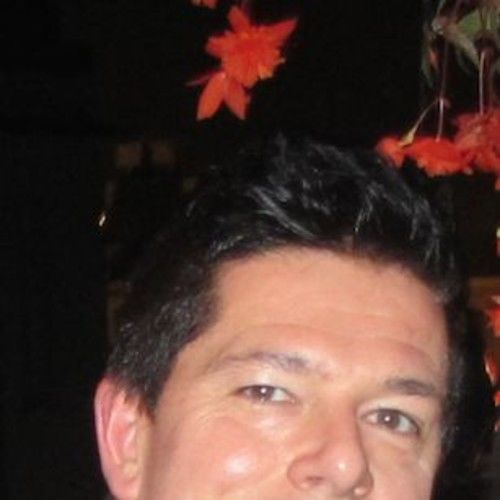 Since 2008 I have been inspired to write enough screenplays so that by the end of this year I will print my own 2015 calendar.

Each month will feature one of my completed (or in progress) screenplays. currently 15 are completed.

My illustrated website gives a plot summary of ten of my screenplays.:

More are coming. I'm working with an artist for better graphics to accompany the screenplays.

I'm originally from Chicago, but I moved to Prague eight years ago. Not watching television unleashed a slew of stories locked up in my head. I have more story ideas than time to write them all.

My favorite genre is comedy, but I've gotten such good reviews on my sci fi scripts that I try to balance them out. Two of them, Jupiter Base and The Fourth Reich, got great reviews from the contest I entered this year.

Currently, I have several comedies, sci fi, one suspense thriller, one horror, and one drama.

I'm literally just a couple days away from finishing something I never attempted before: a gritty story about a serial killer and the ironic turn of events when his conviction is overturned. This one is unlike anything I've ever written. 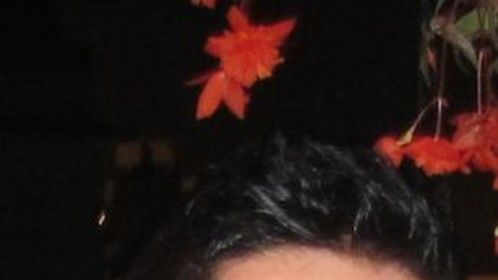