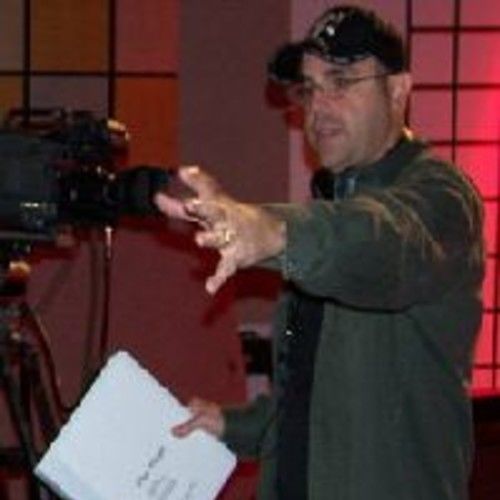 **** CURRENTLY IN POST-PRODUCTION FOR A FEATURE HORROR/THRILLER "BODY HARVEST" (FILMED IN FORT WORTH AND N. TEXAS AREAS)

Worked on short and feature films, including TROPIC THUNDER, 7-10 SPLIT, and THE BORDER. Directed MY BUS STOP, THE URGE, BREATHE IN and CHEMISTRY.

Executive Producer on the 2013 Canadian short film titled THE LEVEL BELOW (Directed by Rob Comeau) which won a Best Film Award at its premiere in Detroit Film Festival.

Currently in development of two feature films, one to be shot in New Mexico and the other in Texas. 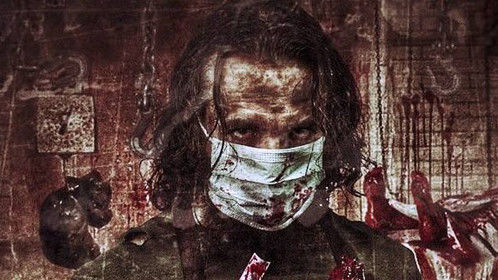 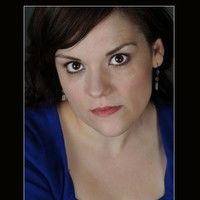 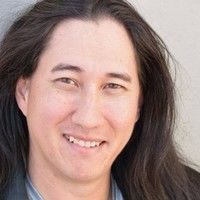 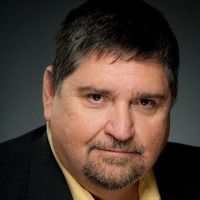 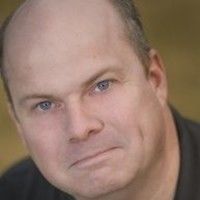 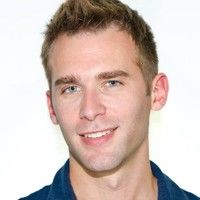