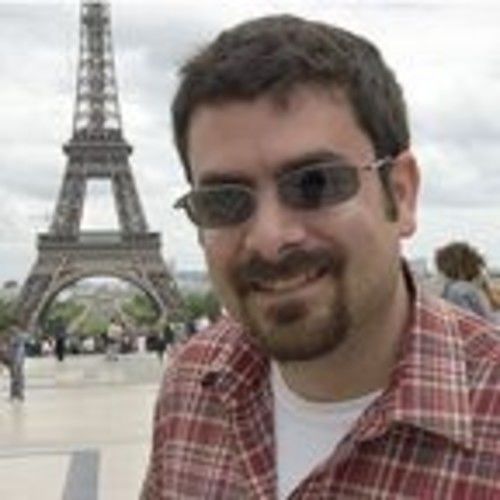 Matthew Skala has worked with film and digital formats on both features, shorts and commercials. His work includes the feature comedy "Republic of Rick" which premiered at Slamdance, Feature comedy "Teacher of the Year" premiering at the Newport Beach film festival and A Doritos commercial that NBC has rated as the "Greatest Superbowl Commercial".

He started shooting stills in High School and studied Fine Art Photography at the San Fransisco Academy of Art University. After working as a professional photographer he sought to expand his vision through Motion Pictures at the North Carolina School of the Arts earning a BFA degree in Cinematography, and was honored with nominations for both an American Society of Cinematographers Award and the Budapest Cinematography Masterclass.

Matthew is currently working as a Cinematographer. 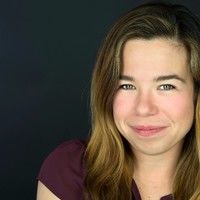 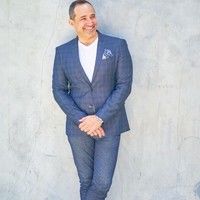 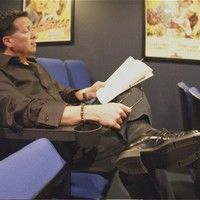 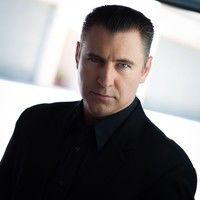 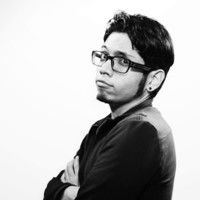 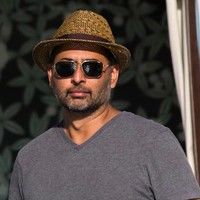 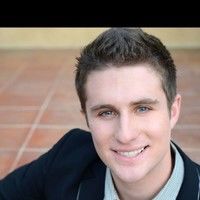 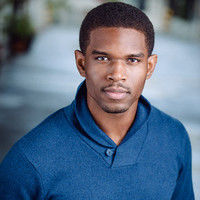 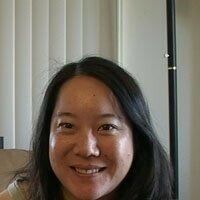 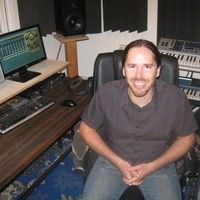 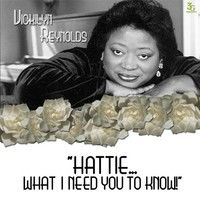 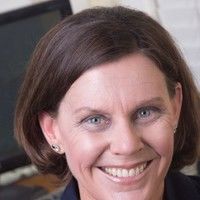