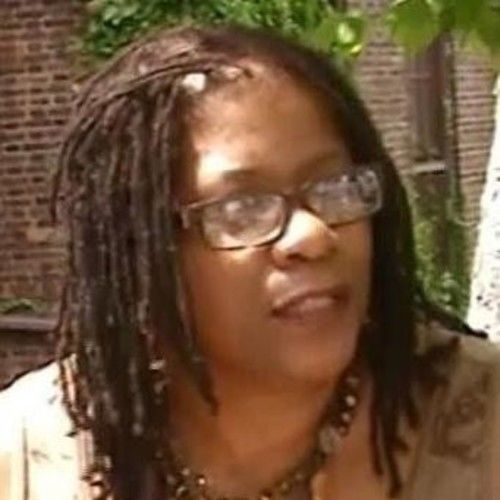 A native of Philadelphia, PA, Renee Lucas Wayne is a former journalist who logged 20 years with the Philadelphia Daily News before retiring to pursue her muse as a theater artist. A former Board Member and Literary Manager for the Philadelphia Black Theatre Festival, Renee has also worked as a playwright-in-residence for Pennsylvania Arts in Education (PAEP), Boy Scouts of America, and the Prince Music Theatre’s Rainbow Connection.

As an aspiring screenwriter, her first screenplay, Another Man’s Treasure, was a top five finalist in 2009's Set In Philadelphia competition sponsored by the Greater Philadelphia Film Office. Most recently her web pilot, Sweet Jonz, was a Top 10 Finalist in the Rockstone Foundation/Black Women’s Entertainment Network webseries contest.

Unique traits: Entirely teachable when it comes to the art of fimmaking... 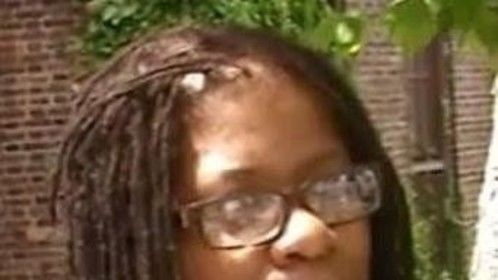 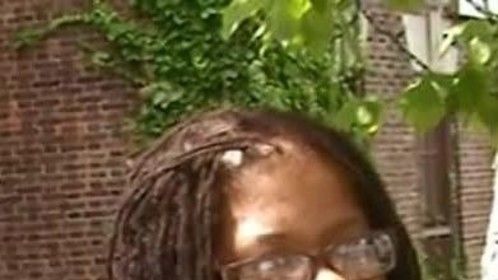 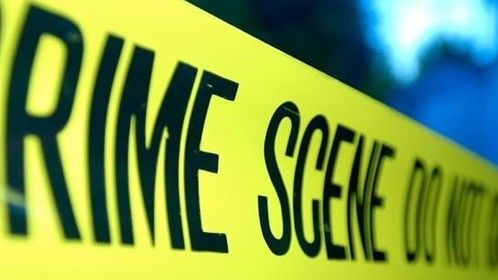 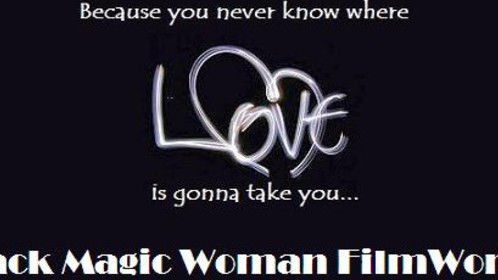 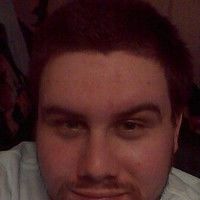 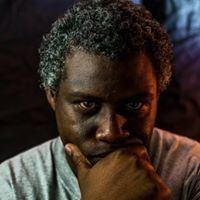 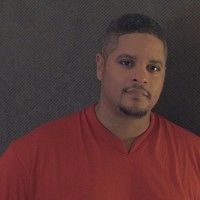 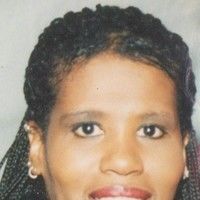